Baidu under a storm of criticism over paid listing 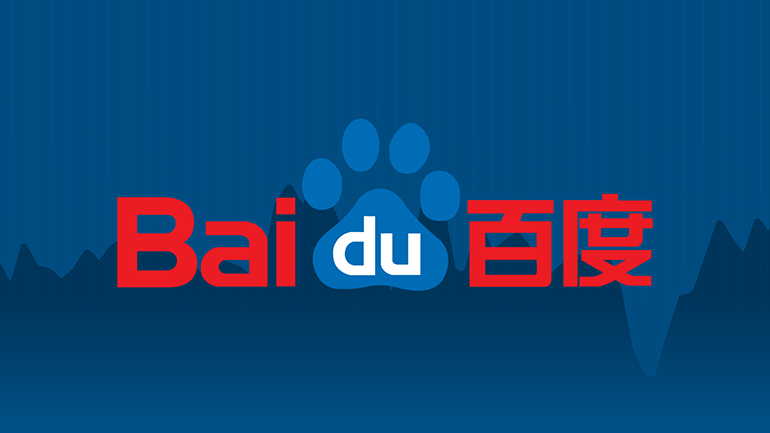 Baidu, the company behind China's leading search engine, is facing a storm of criticism after the death of Wei Zexi on April 12. Wei was a 21-year-old student at Xidian University. He had synovial sarcoma, a rare form of cancer.

While searching for doctors that could help him on Baidu, Wei found a Beijing hospital that reportedly provided him with expensive treatments that ultimately failed.

Before dying, Wei accused Baidu of promoting false medical information, a result of Baidu's practice of mixing paid advertisements among its search results.

This practice has been in place for years, as a means of driving up Baidu's profits. But Wang Shichuan of the People's Daily argues that companies like Baidu should be particularly conscientious when conducting their business. They have an ethical duty not to mislead ordinary people, who are becoming increasingly reliant on their services.

At present, Baidu enjoys roughly 80 percent of the domestic market for search engines. "Billions of internet users trust Baidu as their search engine, so the company is responsible for maintaining that trust and is obligated to be socially responsible," Wang wrote.

Xi said at an April 19 symposium that web entrepreneurs should not regard clicks as their only goal. Search engines should not arrange their results pages based on how much each website pays.

This isn't the first time Baidu has been accused of breaking the public's trust. In January, a hemophilia sufferer revealed online that Baidu had sold moderation rights for several disease-related forums, and as a result, users received dubious medical advice.

"Baidu's responsibility is not limited to ‘not being evil', or to tolerating evil. Instead, it should stand up for company ethics," Wang wrote. "Selling online forums and allowing companies that pay more to appear higher on search result rankings can generate quick cash. However, when companies overlook their social responsibility and pursue economic gain exclusively, it can cost them the public's trust."