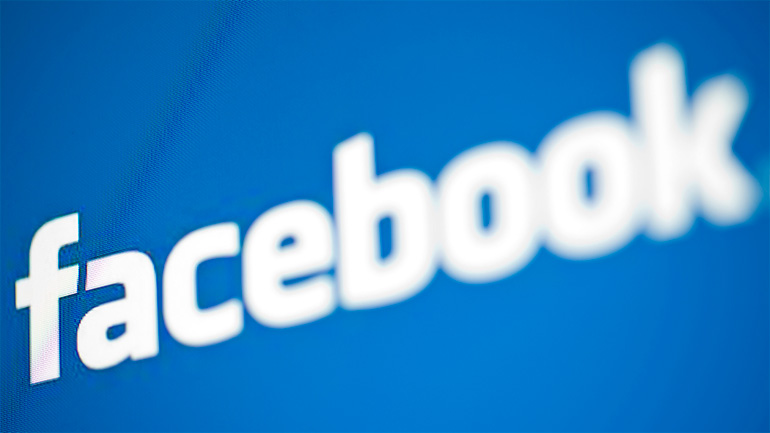 Facebook has won a Chinese trademark case against a company that registered the brand name "face book", in a sign that Beijing attitudes are softening towards the world's largest social networking site, which is blocked to China's 700m internet users.

Mark Zuckerberg, Facebook's founder, has been at the forefront of a charm offensive apparently aimed at prying open the Chinese market.

As well as trying to master the Chinese language, Mr Zuckerberg has entertained China's chief censor at his San Francisco home, met the head of the ruling Communist party's propaganda apparatus and jogged through Tiananmen Square on a badly polluted day.

Any decision to unblock Facebook in China would probably come with strict conditions, in light of how useful the site proved to pro-democracy protesters during the Arab Spring revolutions of 2011. Other foreign internet companies allowed to operate in China, such as LinkedIn, comply with the country's draconian censorship regime.

According to a lawyer involved in the case, the Beijing High Court ruled that the Zhongshan Pearl River Drinks Factory, based in southern Guangdong province, should not have been allowed to register the "face book" trademark in 2014. The factory produces food including potato chips and canned vegetables.

Under Chinese law, a multinational with a globally recognised brand must prove that its trademark is also well known within China.

Last week a Beijing court ruled that an accessories manufacturer, Xintong Tiandi Technology, was entitled to use the trademark "IPHONE" despite the widespread popularity of Apple's iPhones. Apple has said that it will appeal against the case in China's highest court.

"If it was illegal for us to register, why were we allowed to do so in the first place?" asked one factory executive, Liu Hongqun, who said he had not received the court's final ruling. "If Facebook has such an influential brand globally, why can't Chinese consumers access its website?"

Facebook has focused on trying to recruit Chinese advertisers looking to promote their products abroad, rather than luring Chinese users. Sheryl Sandberg, chief operating officer, said on the first-quarter earnings call that their business selling to marketers in China was "really strong", giving the example of how Air China used Facebook to advertise new flight routes including one from Mumbai to Beijing.

Although Facebook is blocked on the mainland, both it and Mr Zuckerberg are well known in China and internet users there can access the site with the help of technically illegal virtual private networks, or VPNs, which allow them to circumvent the country's "Great Firewall". Other blocked sites, such as Twitter, are also widely used in China via VPNs.

In another instance of disputed copycatting, a Chinese athletic clothing company called Uncle Martian has denied mimicking the much better known Under Armour brand, despite having a very similar logo.

Sorry, but that's just too funny.

There should be no regulation like this in the first place.