China is the second-largest export market of Australian wine 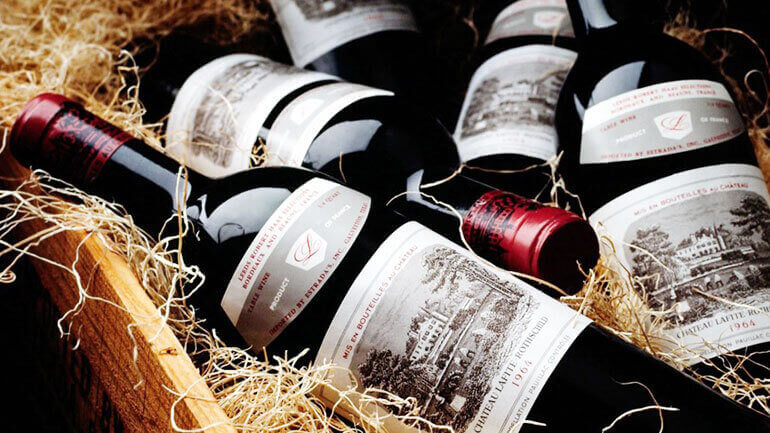 The thirst for red wine has pushed Australia's exports to mainland China past the United Kingdom for the first time, to become the second-largest export destination.

The historic shift has stemmed from the strong growth of Treasury Wine Estates and its main brands Penfolds and Wolf Blass at the top end of the market in China, and broad demand for an array of brands made by other Australian wine producers.

The 64 per cent rise in exports to China to $397 million means it now sits in second place behind the No.1 export destination of the United States. Australia's wine exports to China were sitting at just $14 million in the same period 10 years ago. Red wine represents 93 per cent of the value of Australian exports to China, industry body Wine Australia announced.

Paul Zerella, the managing director of Project Wine, said the market in China was competitive but the demand for red wine had always been extremely strong. Mr Zerella said it was partly historical, and largely driven by perceptions that red wine has more prestige than white wine among the Chinese. He added that most wine drinkers in China were male, and they seemed to prefer red wine varieties.