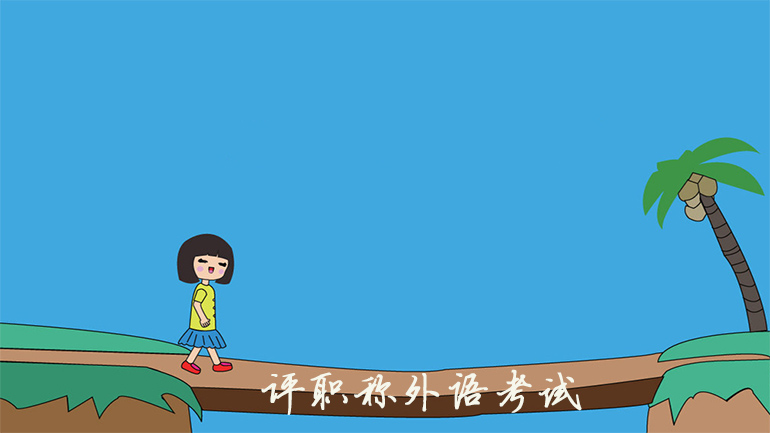 A recent policy change by top authorities means that people seeking higher ranks in technical and professional fields will no longer need to pass an English language test as part of the promotion process.

The new policy, issued by the Central Committee of the Communist Party of China, aimed at breaking down barriers in evaluating and promoting talented professionals.

The change was announced before the latest annual English test was held on Saturday and large numbers of people who had registered to take the test did not show up at examination halls. In Sichuan province alone, more than 10,000 people, or 17 percent of those registered, did not end up taking the test.

The English test was introduced in the 1990s as a requirement for professional and technical workers seeking advancement. The idea was to encourage people to study English so they could participate in more international cooperation and exchanges.

Yu Hao, a teacher at New Oriental Education & Technology Group which trains people to take the test, said it had long created a headache for many people, especially older ones working in positions that did not benefit from English language skills.

Yu said the English requirement meant many talented people did not get a chance to advance.

"Many of my students were in their 40s or 50s and didn't have the ability or opportunity to learn English when they were young. They are excellent and rich in experience relevant to their professions, but they are unable to get higher titles, only because they didn't pass this exam," said Yu, who has worked in the training industry for nine years.

"You just can't imagine how painful it was for them to have to sacrifice their weekends to take courses and prepare for the test," Yu said.

He also added that, among the 500 students he saw each year, about one-sixth would return to the classroom the following year after having failed the exam.

0 responses on "English proficiency no longer required for promotion"