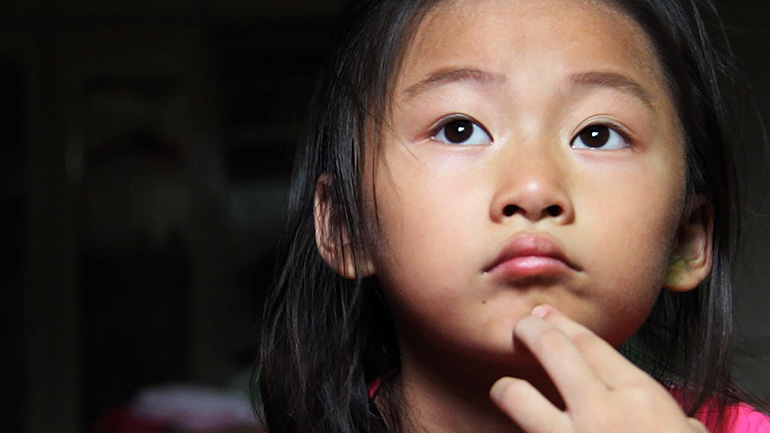 China has 100 million "left-behind children," one-third of the country's total underage population, who are growing up without the companionship of a parent, an expert has estimated as the country prepares to conduct its first comprehensive survey on the underprivileged group.

Song Yinghui, a professor at Beijing Normal University, estimated at a seminar in Tianjin on Saturday that over 60 million children are left in rural areas while their parents work in cities and 36 million children are unregistered floating population, meaning they are left living in one city by parents who work in another.

The number greatly surpasses the previous estimate of 61 million.

Ni Chunxia, an official from the Ministry of Civil Affairs who also attended Saturday's seminar, did not immediately endorse the number, but said the country will conduct its very first comprehensive survey on "left-behind children" this year to find out the exact number and how big a problem the government needs to tackle.

In the last decade, the phenomenon has become much more prevalent. China has become increasingly urbanized as a result of the reform and opening-up process. People often leave their children behind with parents or other relatives either due to high living costs or household registration restrictions that limit their children from enrolling in urban schools or seeing a doctor.

Multiple surveys conducted by scholars and NGOs in China have shown that "left-behind children" are more at risk of being physically or sexually abused and of committing suicide. They tend to underperform in school and lag behind in emotional development. Evidence has also suggested that they are more likely to exhibit criminal behavior as they grow up.

In February, China's State Council released a circular that said that the government aims to significantly reduce the number of such children by 2020.

The document has for the first time appointed the Ministry of Civil Affairs to lead the effort.

But other experts have warned that the "left-behind children" problem should not be confused with poverty.

"'Left-behind children' don't necessarily suffer economic woes but rather psychological ones. The poorest families we encounter are those whose parents are not migrant workers and who choose to stay in the villages," Liu Xinyu, founder of On the Road to School, an NGO which provides financial and psychological help to "left-behind children," told the Global Times.

Liu hailed the growing government effort but said that treating the issue needs sustained levels of social resources and support.

"It's like treating diabetes. You have to control the insulin level on a daily basis and accept the fact that it cannot be immediately cured. The 'left-behind children' phenomenon exists due to deeper economic and social reasons," Liu said.