Lee Se-dol out! Is Ke Jie next Go player to rival AlphaGo? 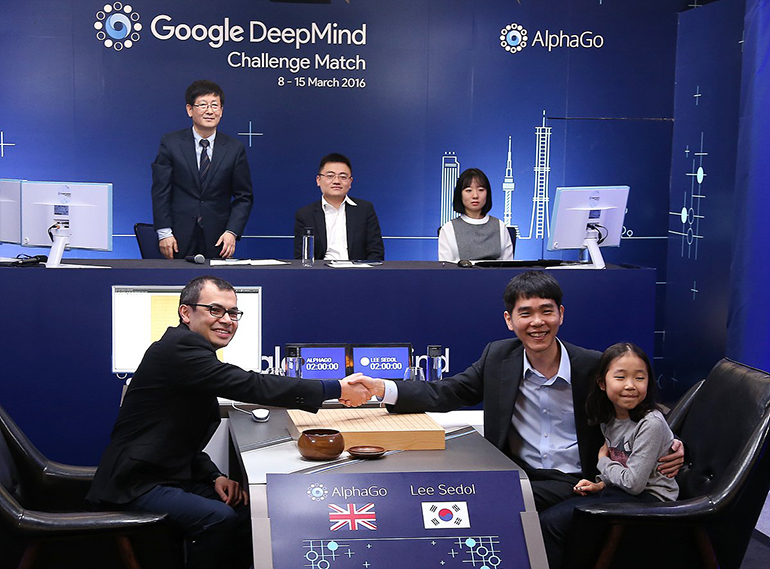 In the battle to defend humans from another humbling by computers, has mankind got the right representative?

The ancient Chinese game of Go was the last professionally played board game in which top pros were unchallenged by machines. Not any longer.

South Korean grandmaster Lee Se-dol was beaten on Wednesday in Seoul in the first game of a best-of-five Go tournament against AlphaGo, an artificial-intelligence project developed by Google parent Alphabet Inc. "I am in shock. I never thought I would lose," Mr. Lee said after the match.

Mathematicians have long studied Go and some say that within just the first 40 moves, there are more possible authorized positions than atoms in the observable universe, a number roughly 80 digits long. In chess, the number of total possible games is roughly 50 digits long, according to some calculations.

The babyfaced 33-year-old Mr. Lee has been on the front of almost every national newspaper as South Korea has become transfixed with what one called "the showdown of the century."

Mr. Lee is by far the most successful active Go professional, with 18 world titles since he turned pro in 1995. He has been called the Roger Federer of Go by the Google team. But just like the tennis legend, he has had less success in recent years, winning only one tournament last year. 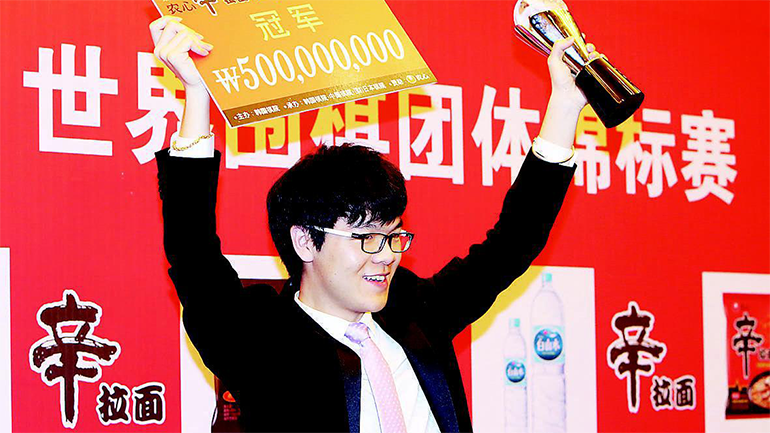 The rising star of Go is an 18-year-old Chinese player, Ke Jie, who could be compared with tennis's Novak Djokovic, a younger player who has dominated in the past few years. Mr. Ke is undefeated against Mr. Lee, having beaten him twice this year. In 2015, he became the first player since Mr. Lee to win two world titles in one year.

Mr. Ke made his thoughts known about Mr. Lee's loss soon after play finished. "AlphaGo may have defeated Lee Se-dol, but it can't beat me," he wrote on his Weibo account, a Twitter-like social-media service in China.

Chinese journalists at the Seoul tournament said that while Go fans in China were likely rooting for Mr. Lee, many would rather see Mr. Ke take on the computer.

"Lee Se-dol is already old, and Google knew that. Why didn't they pick Ke Jie?" wrote one Weibo user. Go players generally peak in their 20s, those in the game say.

Demis Hassabis, founder of Google DeepMind, the developer of AlphaGo, said before the tournament that Mr. Lee was the ideal professional to test the program against because of his pedigree, but future matches might include Mr. Ke and other professionals from China and Japan, where Go is also popular.

0 responses on "Lee Se-dol out! Is Ke Jie next Go player to rival AlphaGo?"