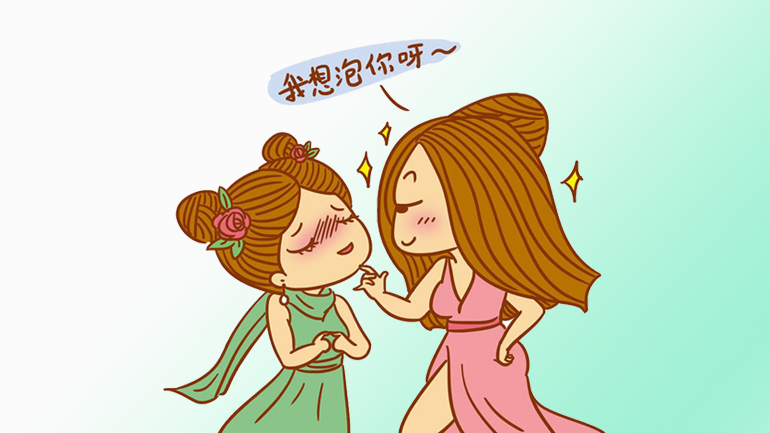 BEIJING — The authorities in China are tightening their grip on the country's booming online television industry after officials from the top broadcast regulator said last week that programs would soon be subject to the same censorship as regular TV shows, according to a report in The Beijing Times.

While regulators have been gradually clamping down on online television in recent years, industry experts say this is the first time the government has publicly called for a merging of censorship standards for online and traditional television content.

New guidelines lay out an array of subjects that will be prohibited, including depictions of gay relationships, underage romance, extramarital affairs, smoking, witchcraft and reincarnation. In addition, scenes of war or historical events that "hurt the feelings of the Chinese people" or are "harmful to the unity and sovereignty of the country and its territorial integrity" will not be allowed.

Specific measures cited in the Beijing Times article also include a policy that will require in-house censors at video websites to work around the clock and to receive training from the Chinese State Administration of Press, Publication, Radio, Film and Television.

The measures are a new challenge for widely used video websites like iQiyi and Youku, which have benefited immensely in recent years from the relative lack of government regulation of online television. According to the Beijing Times article, official statistics presented at the annual meeting of the National Television Industry Annual Conference on Saturday showed that Chinese video platforms produced about 805 online shows, with a total of 12,000 episodes last year, compared with 200 shows and 800 episodes in 2013.

In his speech, Mr. Li made reference to new guidelines that were jointly issued by the China Television Production Committee of the China Alliance of Radio, Film and Television, a state-sanctioned industry group, and the China Television Drama Production Industry Association. An eight-page document, "General Regulations on Television Content Production," dated Dec. 31, has been circulating widely since being leaked online this week.

Mr. Li's speech came just days after a popular web drama, "Addiction," was pulled offline by China's regulators. The 15-episode show about a romance between two high school boys was the series with the second-highest views on iQiyi at the time it was taken down, according to The Global Times.

The crackdown on online television appears to be in line with a recent broader tightening of government control over cultural industries in China. In the introduction to the document referred to by Mr. Li, the guidelines are said to have been created with the purpose of "more deeply implementing the spirit of Party Secretary Xi Jinping's speech at the Forum for Literature and Art." In that 2014 speech by the Chinese president, still widely discussed, Mr. Xi called on artists not to be "slaves" to the market and to create art in the service of the people.

"Art and culture will emit the greatest positive energy," Mr. Xi said at the time, "when the Marxist view of art and culture is firmly established and the people are their focus."