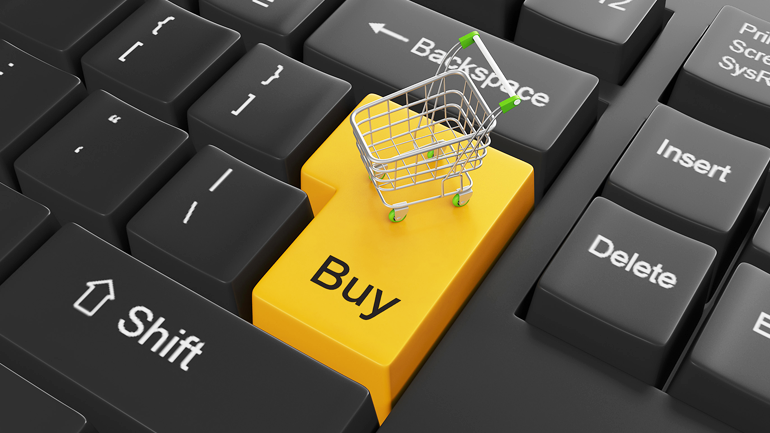 Despite a slowing economy, Chinese consumers' online spending on foreign goods is expected to remain strong in the next five years. Market research firm Mintel on Monday forecast China's cross-border online shopping market to grow 18 per cent each year to 2020.

In 2015, the market ballooned by more than 60 per cent, according to Haitao Retailing, Mintel's first report on the topic.

"The reason we chose to do this report was both due to Haitao becoming so large, and because this market is now becoming well-regulated, and encouraged by the central government," said the report's author Matthew Crabbe.

"This was therefore clearly an important development in China's international trade, its domestic consumer market, and as a route to entry for foreign companies hoping to sell to Chinese consumers."

Nearly 60 per cent of 3,000 consumers surveyed by the firm said they had bought foreign products online from domestic shopping websites between June and November last year.They liked to shop for beauty and personal care products from South Korea, Japan and France, while Taiwan, Hong Kong, Macau and New Zealand were top for food and drink. Japan and the US were preferred for personal electronic appliances.

"Because the demand for prime products remains high in China, it takes time for domestic manufacturers to catch up their foreign peers. The prospect is good especially for things like baby formula, baby care products and luxury items," she said.

More than half of consumers agreed reviews and recommendations were important when deciding what to buy online, while 40 per cent said sharing experiences of overseas purchases brought them a sense of achievement, the Mintel report said.

Gao Hucheng, the Minister of Commerce, said last week that supporting cross-border e-commerce would be a major task of his ministry this year. The ministry has previously estimated total cross-border online transactions would reach 6.5 trillion yuan this year.