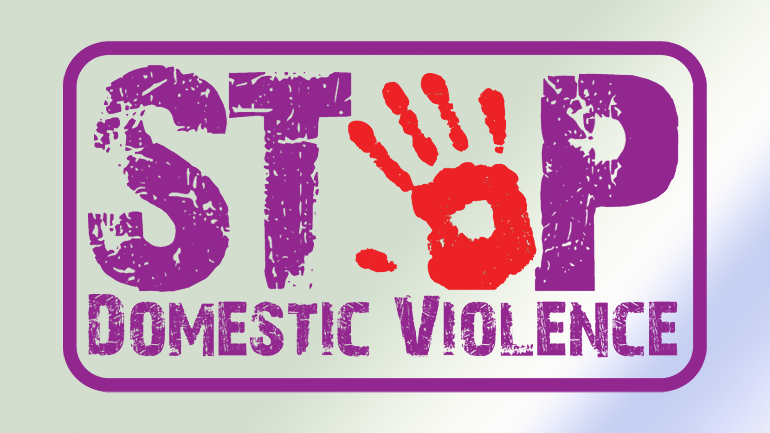 China's first law on domestic violence has taken effect this week.Under the new law, domestic violence is no longer considered a "family matter," but a legal issue that demands action from the courts and the police.

Figures from China Law Society show about one-third of Chinese families have dealt with some form of domestic violence.

More than 90-percent of the reported cases involve the abuse of women, children and the elderly.

One-in-four Chinese women have suffered violence in their marriage.Traditionally considered an embarrassing private matter in China, domestic violence is still an issue which remains taboo to talk about.

"There had been laws on family abuse in China, but none of them were specialized. References to the issue were included in several different laws and regulations. However, none were put into a unified system, making most of them hard to enforce."

The new law defines domestic violence as both physical and psychological harm inflicted between family members, including beatings, injuries, restraint or forcible limits on physical liberties, as well as recurring verbal threats and abuse.

Victims and those under immediate danger from domestic violence can file for a personal protection order.

The courts have to decide within 72 hours whether to issue the injunction.

If authorities decide the case is urgent, the courts are obliged to render a decision within a day.

"The law contains some practical measures against domestic violence. Police are required to issue restraining orders in severe cases, while victims can also apply for protection from the local courts. Measures like these are expected to prevent violence from taking place or getting worse. This is why this law as made."

Chen Jialin says the new law also has a focus on protecting minors.

"Since researchers have proved that domestic violence is a learned trait within a family, the law has multiple measures, such as a compulsory reporting system, to reduce the impact of family violence on children. Law enforcers can decide not to intervene if the domestic dispute is strictly between adults. But if there is abuse of a child, police have a legal duty to report the case after they discover it."

Under the new law, police, women's federations and social service organizations, as well as close relatives, are able to apply for orders for those with no or limited capacity to help themselves, such as young children or the elderly.

The orders can last a maximum of six months and can be revoked or extended based on the situation.

Anyone who violates the protection order can face fines of 1-thousand yuan, as well as 15 days detention.

They can also face criminal charges in more serious offences.