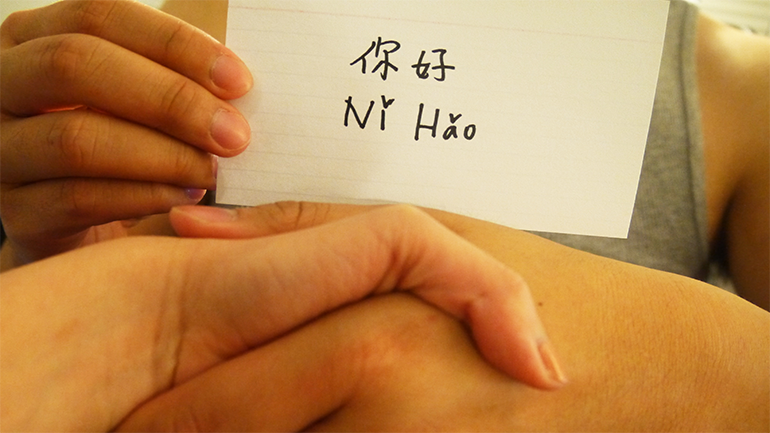 West Hartford's three public middle schools will soon have a new world language option with the addition of Chinese to the curriculum beginning this fall, according to We-Ha.com.

We-Ha reports the Board of Education was informed last week that the addition of Chinese as an option was a priority for the World Language Department and that Mandarin Chinese has been identified one of the top five native languages spoken in students' households in West Hartford.

Chinese is currently offered at Conard and Hall high schools along with other world languages including Spanish, French, Chinese, Latin, and Ancient Greek.