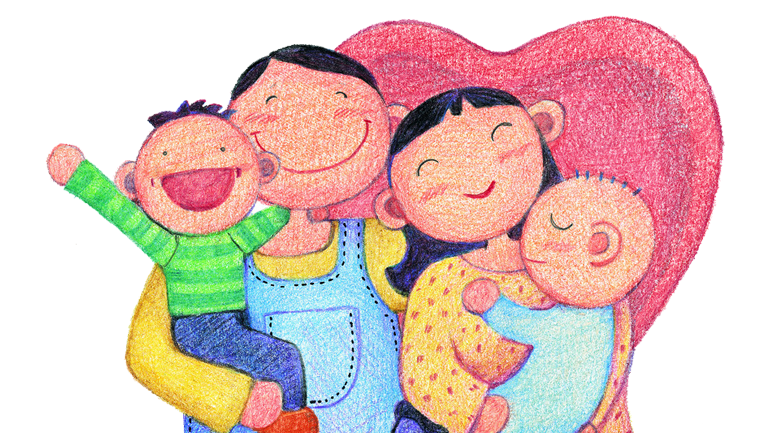 While China's decision to end the decades-old one-child policy was widely applauded after it came into force in January, critics say this policy change should not be overpraised as long as sufficient workplace and domestic protections aren't in place and women continue to face discrimination.

The end of three decades of China's one-child policy on January 1 did not bring joy for Liu Yan.

This professional woman found that her family began demanding she give up her career.

As soon as the policy came out, her husband and in-laws started telling her they want another child, a girl. The 34-year-old former vice president of a Beijing-based company already has a 4-year-old boy and doesn't want to have any more children. But the pressure is wearing her down.

"My husband even told me he'll buy me a new car if I had another child," she said. "We immediately started quarrelling. What does he think I am, a child-producing machine?"

Liu said her husband insisted Liu should not work because he makes enough money and she should make their family life her only priority.

What makes her even madder is her husband even taught their son to say he wants a baby sister. When Liu looks at the expression on her son's face, she feels helpless, because he doesn't truly understand what having a baby sister means.

Liu isn't alone in this.

Even though the change to a two-child policy received some praise for being a step in improving reproductive rights, it's also presented a tough situation for some women, as they may be pressured by their families into having a second child against their will. Furthermore, experts say that women's rights in other areas, including the workplace and in their families, are still lacking sufficient legal protections.

Before the policy came out, Liu had just readied herself to go back to the workplace after taking maternity leave.

She got married at 26 and had her son when she was 30. After that, she quit her job and intentionally shifted the focus of her life from work to family.

"At first I wasn't used to it at all, there were no e-mails for me to reply to, no oral presentations for me to approve," she said.

After her baby was weaned, Liu went back to the workplace. But she chose a job that wouldn't require a lot of time, because she felt her family should still put the baby at the center of attention.

At the same time, she kept having arguments with her in-laws over how her child should be raised. Facing all these troubles, she hired a nanny to reduce her workload, but only to get into another fight with her in-laws, who didn't like to have an outsider around the house.

Policies to ensure women's welfare are not up-to-date, according to Alana Livesey, a Canada-based gender equality specialist, who told the Global Times via e-mail that she believes the recent changes to China's family planning policy are a step in the right direction in terms of enhancing women's sexual reproductive and health rights, but there are many limitations and areas in need of improvement.