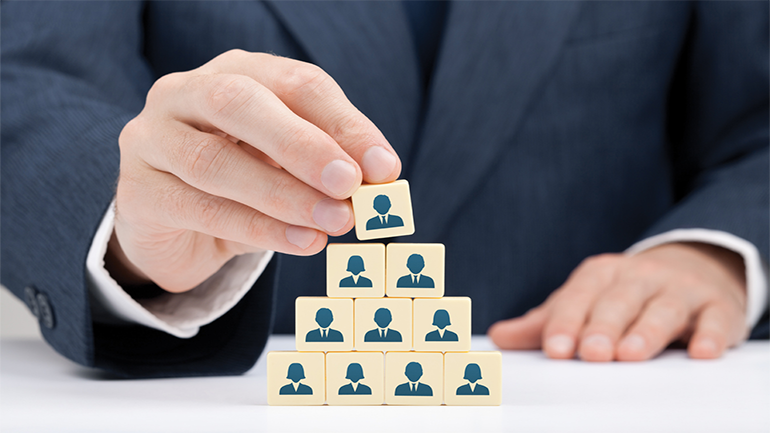 In China, you are what you do. The boss of any workplace — even if that is a greasy spoon or corner store — is called "boss". Even journalists are referred to by status-laden honorifics. So I am not Ms Waldmeir or Patti, but Teacher Waldmeir. Reporters here may want for press freedom but at least they receive a title they might not merit elsewhere. Even within the family, names were traditionally hierarchical: the first born was laoda ("the big one"); the second child laoer or, literally, number two. It's all in the title.

What happens, though, when a boss is not a "boss"? One of China's biggest property developers, Vanke, is trying to find out.

Recently the Shanghai branch banned staff from calling each other zong — literally, "general manager" but functionally "boss". All staff must call each other by English names or nicknames, or they can add the prefix "young" or "old" before the surname. Basically, anything but zong. That goes for everything from meetings in the C-suite to texts or WeChat messages about which bar to hit for a quick baijiu after work. To make sure the order is obeyed, the zong must pay the Rmb100 fine if it is transgressed. Vanke wants no more zongs.

This comes from the land of "just call me comrade" — the title Beijing used to require all Communist party members to use, regardless of their status, to smash hierarchy and create an egalitarian society. And we all know how that turned out. Vanke can be forgiven for having another go. Chinese workplaces are hierarchical. Maybe every company in the world is the same and the rest of us just like to pretend it isn't. In China, however, no one pretends; in many offices sycophancy is the order of the day. Vanke, however, is betting that sycophancy is not conducive to innovation — the theme of the decade for Beijing, which is banking on it to help China escape a period of slowing growth.

"Vanke is trying to change the culture," says Katherine Xin, professor of management at China Europe International Business School in Shanghai. "I see it as a signal for culture change from a hierarchical to a flat organisational structure."

One Vanke employee, who did not want to be identified even by a nickname, says: "After the new rules were released, my boss — let's say his surname is Xu — gave us a choice to call him either by his English name, or Old Xu." "Old" may not sound like the kind of prefix western staff would append to their boss's name.

In China, by contrast, it is inoffensive, casual and commonly used in and out of the workplace. No need to report that one to HR. "I think it makes us feel closer. The company wants us to have a sense of belonging."

So has it levelled the playing field at Shanghai Vanke? The same employee says the hierarchy still exists. "Even though the company has promised to make information transparent, we still don't find out about executives' decisions right away."

Ms Xin says the practice, which is in any case still very rare, is most common at technology companies. At Alibaba, the Chinese ecommerce group, employees can choose their own nicknames. Many were initially required to choose from Chinese martial arts novels because Alibaba's boss — oops, I mean Jack Ma — is a fan. Those quickly ran out so staff can now choose more freely. Employees say that, even though he has selected a nickname, most still call him Ma Zong. Mr Ma, who previously taught English, has recently appealed to executives to call him Teacher Ma instead.

Ms Xin herself forbade her executive MBA students from calling each other zong in the classroom, "but many of them have not been called by their names for so many years, they are almost shocked by it", she says. "If I call them by their full name they assume they are in trouble, like my daughter would." They revert to zong when socialising after class.

"For those who are much older than me or high up in the company," says the Vanke employee, "their English names stick in my mouth and I think it's not appropriate to call them that, so I call them 'teacher'."

It will take more than a few English monikers or hero nicknames to flatten the Chinese hierarchy but it's a start. Maybe one day soon we'll be asking where all the zongs have gone.

0 responses on "Vanke trying to abandon hierarchy in workplace"