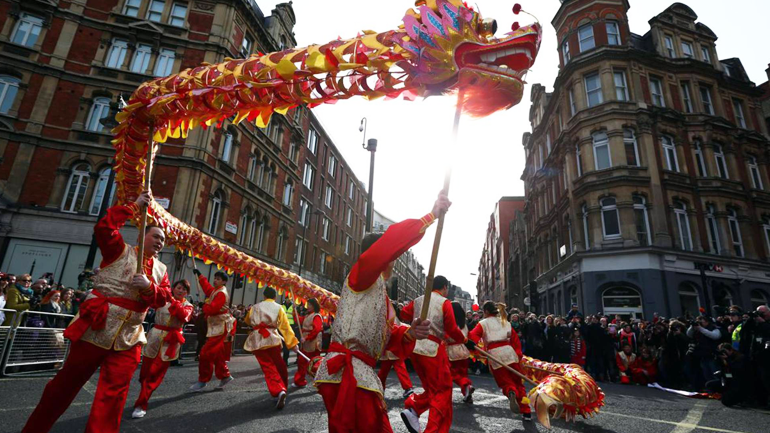 World tourism destinations are expected to see nearly 6 million visits by Chinese tourists, possibly the highest number on record, during the coming Spring Festival holiday that begins on Feb 7.

Ctrip, a leading online travel service, released its tourism outlook for Spring Festival on Thursday. The report said more than 60 percent of Chinese tourists will spend Spring Festival overseas. The farthest destination is the Antarctic.

Spring Festival is one of the peak seasons for the Chinese outbound tourism industry. Despite being a traditional season for family reunions, many have chosen to spend the holiday traveling. According to the China National Tourism Administration, Chinese tourists paid more than 120 million visits overseas in 2015, with 5.18 million of those paid to foreign countries and regions during Spring Festival, an increase of 10 percent year-on-year.

The reasons behind the rise are loosened visa requirements for Chinese, better flight connections and preferential policies to facilitate overseas consumption.

"Those overseas destinations that have simplified the visa application process for Chinese have seen more bookings, including the United States, Singapore, Thailand, Japan and Vietnam," said Yan Xin, a publicity officer at Ctrip.

"In the seven days of the holiday, Chinese tourists will visit more than 100 countries and regions, with the farthest being the Antarctic."

According to Ctrip, eight of the 10 most popular overseas destinations are in Asia, including Thailand, Japan and South Korea.

Zhang Ying, 28 from Wuxi, Jiangsu province, said she would visit Thailand with her family during Spring Festival because of the holiday spirit there.