Loss of ‘The Voice’ urges China to create original shows 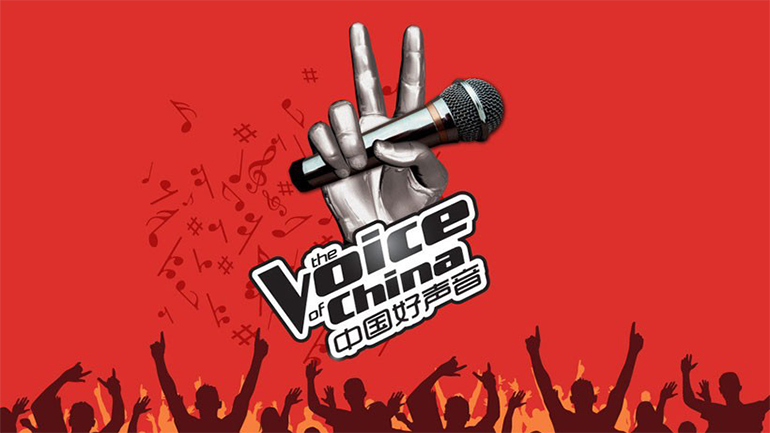 The news that Star China will not be getting a fifth season for its popular singing talent show The Voice of China has caused a stir in China. According to a statement sent to the Global Times from Talpa, the sole owner of The Voice and "The Voice of" series including The Voice of China, the licensing contract between Talpa and Star China came to an end on January 8. Meanwhile, a statement from Star China has stated that the reason the production company has not renewed its contract is due to the increase in licensing fees over the past years.

This has come as sad news for many Chinese fans of the show. The Voice of China has been a must-watch program for millions in the country during the summer since its debut in 2012. Without a doubt, The Voice has been a great success not only in The Netherlands, but also around the world. When I visited Amsterdam in early 2012, the news and reports about the winners of the Dutch version of The Voice could be seen everywhere, even appearing on the front pages on some Dutch newspapers. Months later, the first season of the Chinese edition of The Voice debuted on small screens in the mainland and soon became a huge hit among audiences there.

Doctors at the Dhaka Medical College and Hospital (DMCH) will now decide on his treatment with this show, Star China was able to quickly become a major showbiz production company. The news is sure to be a huge blow to the company, it represents a huge opportunity for another production studio. According to a report on people.com.cn on Friday, Talent International Film has acquired the licensing rights to the show for the next four seasons for $60 million. fter forming a medical board of experts.

Such cases happened all the time in China. One of the world's largest TV markets, most of the shows with the highest viewer ratings are almost all adaptations of foreign licensed shows, such as the recent Chinese version of South Korea's Running Man or 2010's China's Got Talent. License fees are usually not a problem when a show first starts out, but things quickly change as the show becomes increasingly popular. Chinese studios end up having to pay far more money in order to secure the licensing needed for further seasons.

At entertainment industry seminars experts constantly point out the solution: China needs its own original shows. However, things are easier said than done. Chinese producers are supposed to understand Chinese audiences better than anyone, but apparently that's not the case.

Things truly have to change if the entertainment industry wants to stand on its own two feet. Star China has already started to realize the benefits of having its own original show with Amazing Chinese, which it began producing in 2014.

Other Chinese producers have also started to realize it is better to create their own shows than to rely on licensing. Chinese original comedy show Top Funny Comedian by China's Dragon TV has greatly increased in popularity since its first season. Other examples are sure to follow as more studios realize it's time to make a change.