What you should focus on in Chinese learning 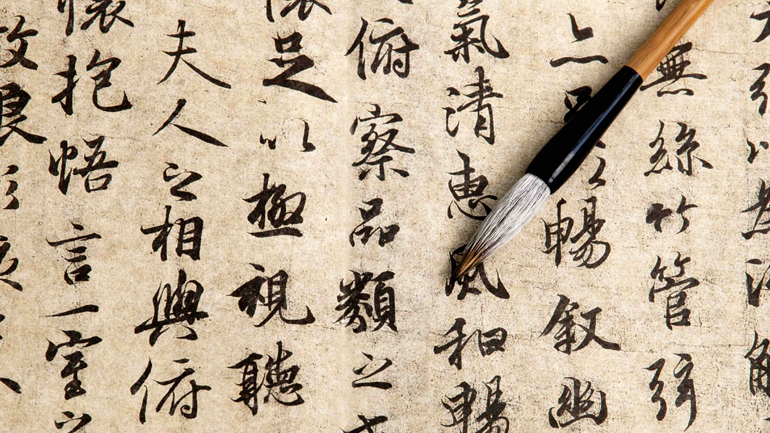 Languages can be learnt in two directions. The first approach starts from large units such as sentences and then breaks them down in order to understand them. You start with the whole, then learn the parts. You drill down. You zoom in.

The second approach, does the opposite. You learn the building blocks, then you learn how to combine these into larger units. You start with parts and then use them to create a whole. You zoom out.

I think that both these approaches are useful and there's nothing that says that you should only focus on one of them. Indeed, such an approach can appear absurd.

For example, an extreme method would involve learning all the parts before you learn the whole sentence. With this approach, reaching basic communicative competence in Mandarin would take a very, very long time. The thing is that while the whole is always useful, the parts can sometimes be less useful or at least not very useful in the short term.

The extreme opposite approach would also be difficult to follow since understanding some building blocks is essential to understanding the whole.

In general, though, this approach works much better, especially in the short term.

Should you focus more on the parts or the whole?

The main question I want to discuss in this article is what you should focus on the most. If you use spaced repetition software, which I really think that you should, should you add individual strokes, character components, single characters, words with two or more characters, short phrase or long sentences?

Clearly, if you add everything, you will end up with a very large number of flashcards and that's not necessarily a good idea. Therefore, you need to think about what to add. Which parts should you add? When should include context and how much?

In general, individual strokes can be ignored. I don't mean to say that it doesn't matter how you write the characters, but you don't need to know what the strokes are called or how many strokes there are in the character (except as a result of being able to write the character, of course).

Some teachers will insist on telling you what they are called, but for communicative purposes, your handwriting needn't be perfect and you definitely don't need to know what the strokes are called in Chinese.

It can be useful if you talk a lot about written characters in Chinese, but you probably won't unless you study calligraphy.

Character components can be useful, but you also need to be careful. Adding every single character component of every character you encounter is definitely not a good idea. You can start by using the rule of three, which briefly states that you only learn something if it has appeared at least three times.

This makes sure that it actually is something important. For the case of character components, three times means three times in different characters, of course, seeing the same character many times doesn't really tell you if the component is common or not.

0 responses on "What you should focus on in Chinese learning"