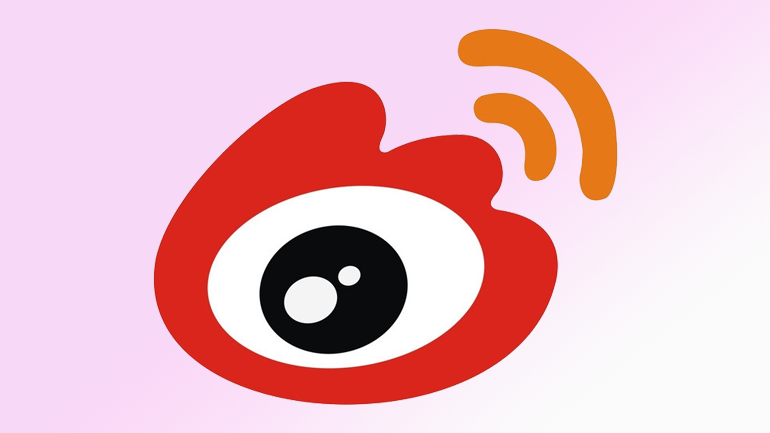 Sina Weibo – China's most popular micro-blogging platform – is dropping its cap on the number of letters, numbers and symbols its members can write in a single post.

Until now, the social network had been defined by its 140-character limit.

But from 28 January, it will allow some users to write longer messages, although not all of the text will immediately appear in followers' feeds.

The move could increase pressure on Twitter to do likewise.

It said that during a pilot phase, only the first 140 characters would be shown to readers up front and they would have to click on a link to see the contents of longer messages.

It added that only "senior users" would be able to use the extended facility from the start but it would be open to other members before the end of February.

In its last financial report, Sina Corp said its Weibo service had more than 200 million users.

That is about 100 million fewer than Twitter, which recently indicated it was reconsidering its own character limit.

"We added that early on to fit into a single SMS message.

"It's become a beautiful constraint… [but] we've spent a lot of time observing what people are doing on Twitter, and we see them taking screenshots of text and tweeting it.

0 responses on "Sina Weibo to abandon its 140-character limit"