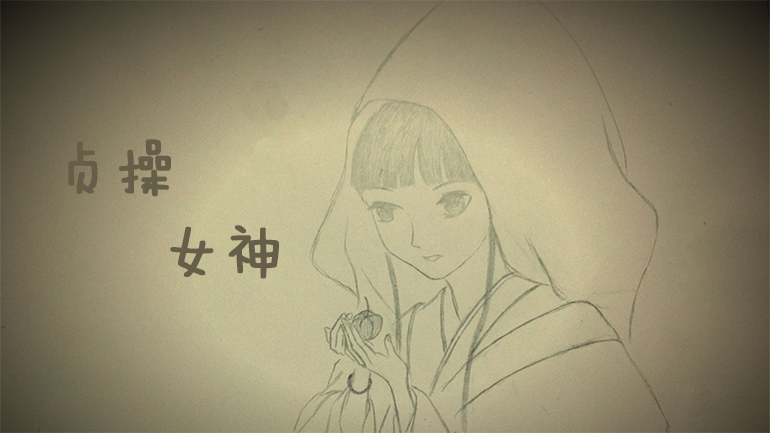 A lecturer at Xidian University in Xi'an, Shaanxi province, has called on students in her female-only class to sign a pledge that they will not have sex before marriage.

According to a student who took the optional course, only two students signed the card. The student, who didn't want to be named, was not comfortable saying whether she signed the promise.

"The course was mainly about how to establish healthy concepts of relationships and marriage," she said. "It was open only to female students."

She said the guarantee also included a promise that the students would not have extramarital sexual relations.

The lecturer didn't force anyone to sign. However, many students still disliked being faced with such a promise.

Nevertheless, parents showed their understanding of the school and the teacher.

Chen Jin, the mother of a college student, said that as a science and technology school Xidian University has many more male students than females, so it is understandable that the school wants to protect female students by strengthening moral education.

"Both the school and teacher have good intentions. Even though the students who made the promises may not follow through, it is a good reminder," Chen said.

Wang Changshou, head of the Shaanxi Academy of Social Sciences, said it is necessary to strengthen moral education surrounding marriage, but it is not appropriate to ask students to sign a promise.

He said it is not fair to only open the class for female students because relationships and marriage involve two people. Male students should also be educated, he said. "It is an obsolete concept to curtail only women's behavior, but not men's," he said.

"It is correct to stay loyal in marriage, but sex before marriage should not be prohibited," Wang said.

Sun Shan, an associate professor at Northwest University of Political Science and Law in Xi'an, said even though the students signed the promise, it doesn't have any legal force because loyalty starts after a marriage is established.

"Whether a woman has had sex before marriage or not is private and protected by law, and no one has the right to know," he said.

0 responses on "Students complain over sexual fidelity before marriage"