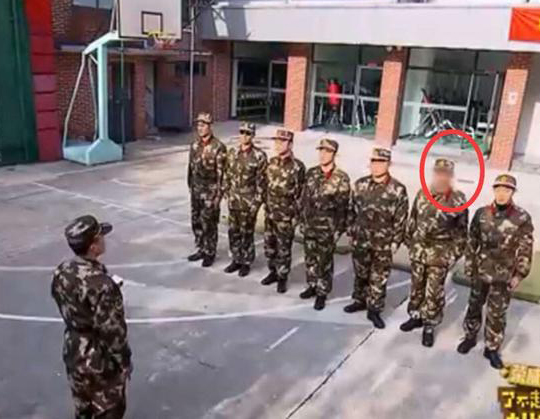 Wong Hei's face was pixelated throughout his apppearance

Hong Kong actor Wong Hei's face was blurred out of a program on Chinas state television after he made some humiliating statements against China on his Facebook page, some of which even referenced former Chinese Premier Zhou Enlai.

Wong Hei's face was pixelated throughout his appearance on the reality TV program The Great Challenge, which aired on CCTV 1 on Sunday evening. The show features celebrities taking on various challenges; in the program that featured Wong, all the stars became firefighters.

Many netizens have expressed their support for the decision to erase Wong from the TV program, and commented that it was well executed. Some netizens also commented that, as public figures, actors should pay more attention to their words and deeds. A netizen named "Zhong Nu" said: "Actors should play a positive role in communication with the public; otherwise it will bring unimaginable harm [to society]."