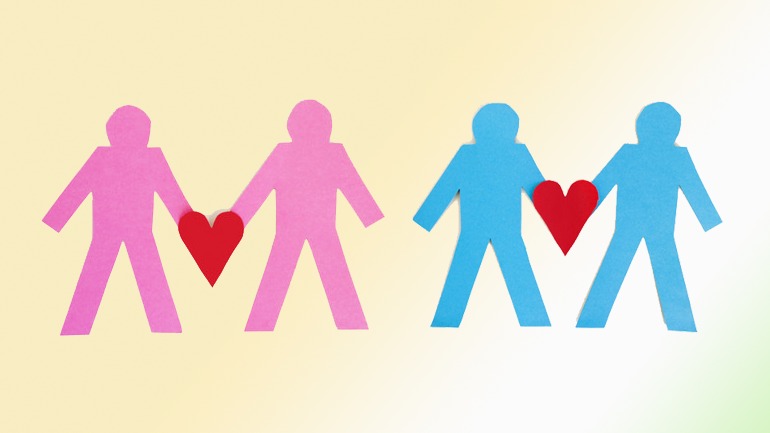 China has accepted its first same-sex marriage case, seen as a step forward for gay rights in the country.

While homosexuality is not illegal in China, and large cities have thriving gay scenes, same-sex marriage is not legal and same-sex couples have no legal protections.

Mr Sun said a court in Changsha, the capital of Hunan province, had accepted his lawsuit on Tuesday.

"I think from a legal point of view, we should be successful," Mr Sun, 26, told Reuters.

"Our marriage law says there is the freedom to marry and gender equality. These words can be applied to same-sex marriage."

A Furong court official said he "would not comment on cases before they are heard".

China has become progressively more tolerant of gay rights, where up until 2001 homosexuality was listed as a mental illness. But in a country where homosexuality was only legalised in 1997 there is still a strong social stigma.

Activists are hopeful that this case will mark a turning point in the discrimination against the LGBT community.

Mr Sun's legal consultant, Ding, who withheld her full name due to the sensitivity of the case, said: "From the standpoint of improving visibility, this case is no doubt a victory."

The court is expected to hand down a ruling within the next six months.