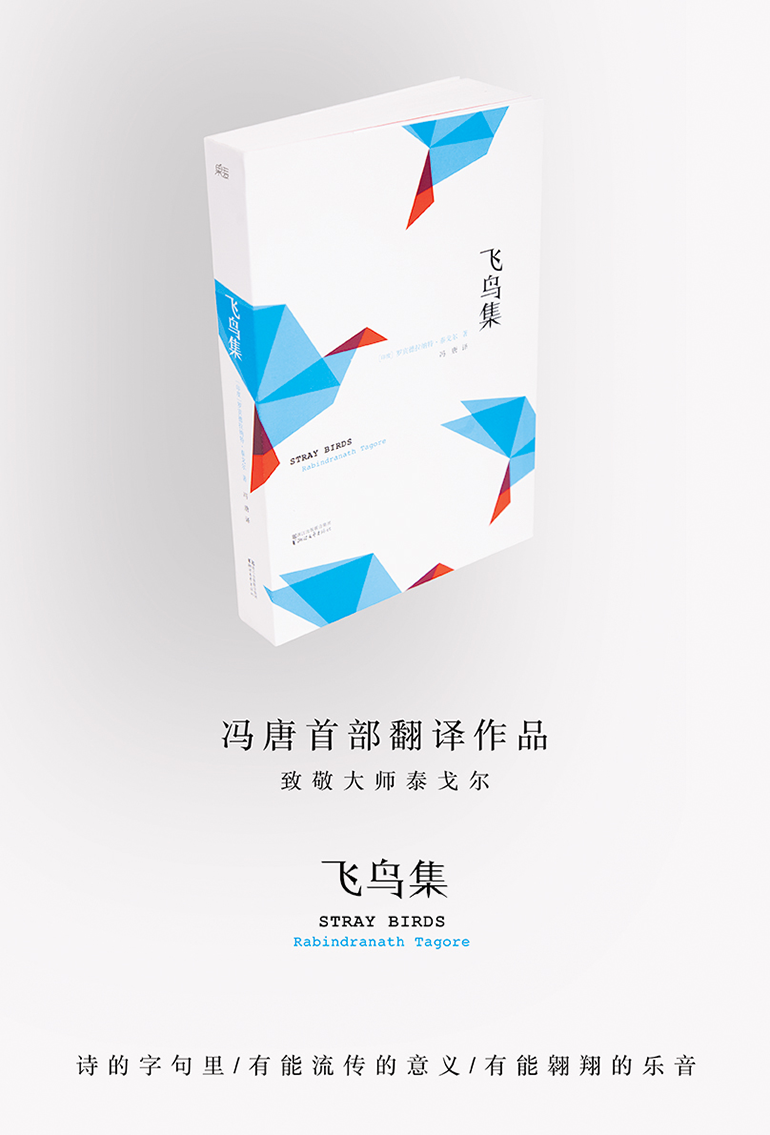 The translated line that received most criticism was when "The world puts off its mask of vastness to its lover" was translated to "The world unzipped his pants in front of his lover".

Another criticized part lies in the word "hospitable" in the line "The great earth makes herself hospitable with the help of the grass". Feng translates this using the Chinese word "sao", which is closer to the English word "flirtatious".

Zheng Zhong, president of the publishing house said, "We received complaints from the readers and negative comments from the media. We decide to recall the book and reevaluate the book before we make a decision of how to deal with it."

Feng doesn't seem to be bothered much by the matter. Soon after the notice was released, Feng said in an interview with The Paper (a Chinese news portal) that he believed "history and literature would make their judgment", and that time shall speak, so shall the work itself.

But such confidence became rather pale confronting what negative comments embraced him since the three-months to finish book was issued in July.

"The boasted poet would only flaunt with obscenity, to meet the curiosity of the vulgar readers. Please don't apply your hormone storytelling on Tagore," said Qinwo, a user on Chinese SNS site douban.com. Most comments blast Feng's vulgar and cheesy interpretation has harmed the simple and sublime beauty created by Tagore.

On douban.com, the book received an average of only 4.1 points, a rather disappointing rate compared to Zheng Zhenduo's version, which got an average of 9.1 points.

Despite criticism, however, there are also those who favor Feng's translated work. "Tagore is a poet, and so is Feng. A poet's view of another poet is surly different from that of a translator's. This is rather helpful in understanding poems," said a senior Chinese publisher who chose to remain anonymous in an interview with China Daily Website.

A Chinese sociologist and sexologist, Li Yinhe, also voiced support for Feng's poems. She wrote an article in her sina blog yesterday, saying that Feng's version of Stray Birds is the best Chinese translated version ever.

"If we compare Feng's version with that of Zheng's, it makes no effort to see that Feng's version is poem, but Zheng's merely interpretation of poem. Feng exceeds Zheng in terms of poetic quality, as he has brought out the beauty of poems, only in his way.If there is a flaw in Feng's works, then, it is being too 'Feng'," Li said.

0 responses on "Is Feng Tang's translation of Stray Birds vulgar?"