UnionPay: 13% of users suffer from fraud in mobile payment 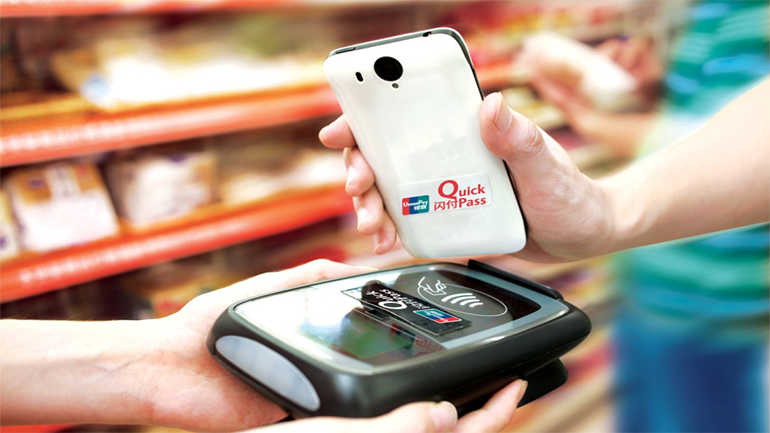 About 13 percent of China's mobile payment users suffered from fraud while nearly 90 percent among these couldn't get back the money they lost, according to a report by China UnionPay, the country's biggest bankcard association.

China UnionPay asked its 95 members to conduct the three-month survey under the guidance of China's public security departments. It collected more than 100,000 valid responses.

The online payment fraud rate in 2015 increased by 6 percent compared to that of last year as the new payment method showed strong momentum. Over 80 percent completed payment via their cellphones.

According to the survey, nearly 90 percent of customers exposed to deception did not get compensation due to complicated processing, with the successful recovery rate at 4 percent.

Meanwhile, consumer safety awareness is growing in terms of online transactions. About 87 percent of respondents think customer identity and transaction verification are necessary; while another 13 percent of consumers would prefer to adopt fingerprint recognition.

"If your smart phone caught a virus, you'd better turn to professionals and let them reinstall its system instead of restarting it yourself," Yuan suggested.

In addition, purchasing fund-guarantee insurance is another method to recover online fraud losses, it was added.

0 responses on "UnionPay: 13% of users suffer from fraud in mobile payment"