Here are the news events that the search engine Baidu says most captured Internet users' attention in 2015: 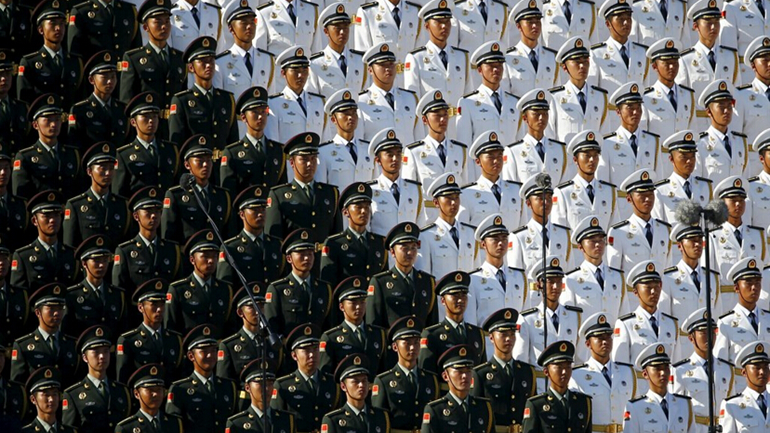 Military choir members at Tiananmen Square in September. The official purpose of the

commemoration was to mark 70 years since the end of World War II.

The military parade in Beijing on Sept. 3 that commemorated the 70th anniversary of the end of World War II was the news event that users looked up the most on Baidu's search platform. The celebration featured thousands of troops marching past President Xi Jinping and his predecessors, Hu Jintao and Jiang Zemin, as well as foreign leaders, including President Vladimir V. Putin of Russia. 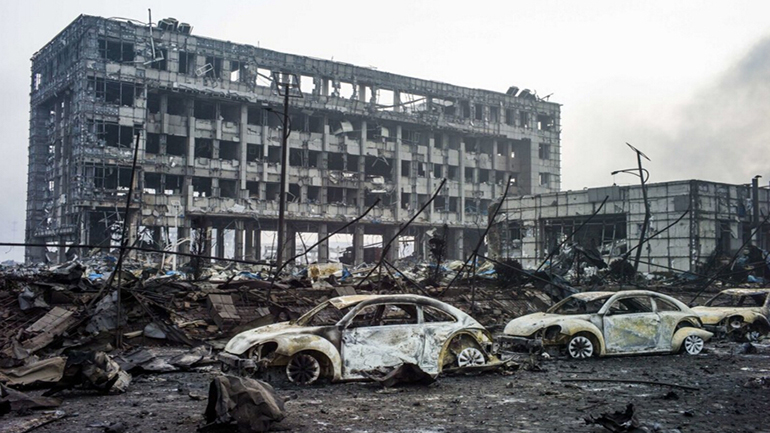 A series of explosions in Tianjin, China, in August reduced cars to charred remains.

A series of explosions on Aug. 12 that originated in a warehouse illegally storing hazardous chemicals in the port city of Tianjin killed 173 people, injured hundreds and left behind post-apocalyptic scenes of destruction. The blasts raised serious questions about the lax enforcement of safety regulations during China's rapid industrialization. 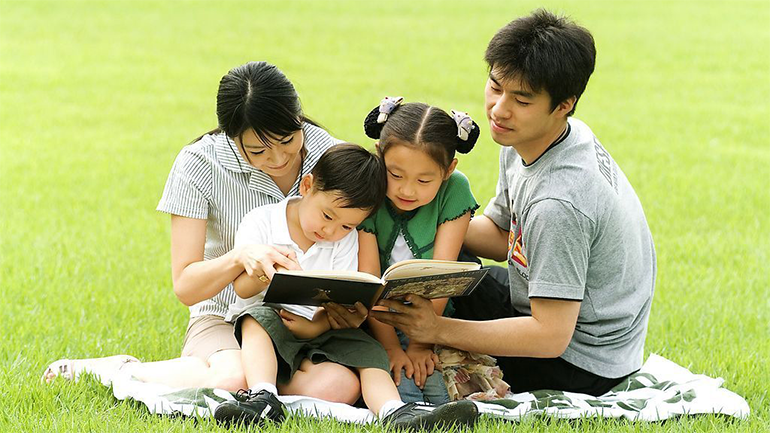 The Chinese government eased its one-child policy in 2013, but the state news media

reported in October that Beijing was abandoning the policy completely.

In October, the government announced that it was ending the decades-old "one-child policy," which restricted the number of children that married couples are allowed to have. The new regulations will not take effect until next year. 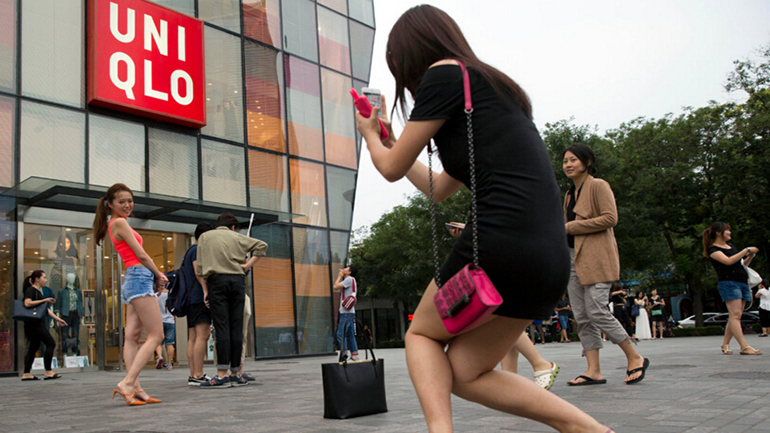 A Uniqlo store in the Sanlitun area of Beijing, where a sex video taken

in one of the fitting rooms became a viral sensation in July.

In July, a video of a couple having sex in the fitting room of a Uniqlo clothing store in Beijing took the Internet in China by storm. Some commenters speculated that it was a publicity stunt by the retailer, which denied the claim. Several people were detained on suspicion of uploading and distributing the video. 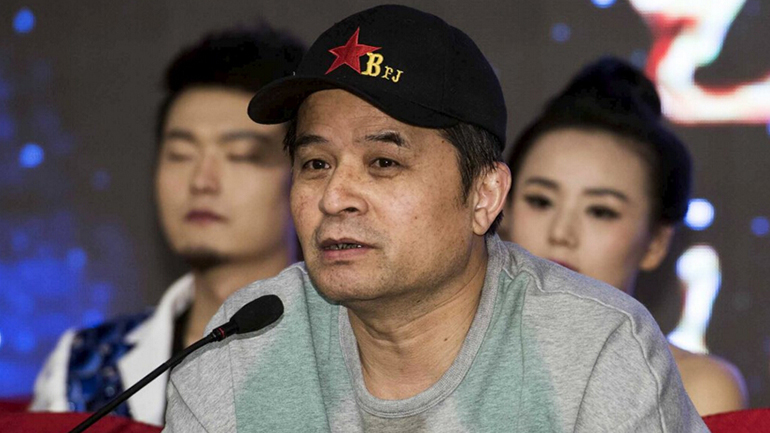 Bi Fujian, a TV host, apologized for making fun of Mao. "As a public figure, I will certainly heed the lessons

and exercise strict demands and discipline over myself," he said on Weibo, a popular microblog site.

A video of Bi Fujian, a popular television host, poking fun at a song from a Cultural Revolution-era opera about the Chinese civil war, with his own critical asides about Mao and the Communist Party, appeared online in April. Despite the government's efforts to contain its spread, it circulated widely, with some commenters defending Mr. Bi's opinions and his right to express them. 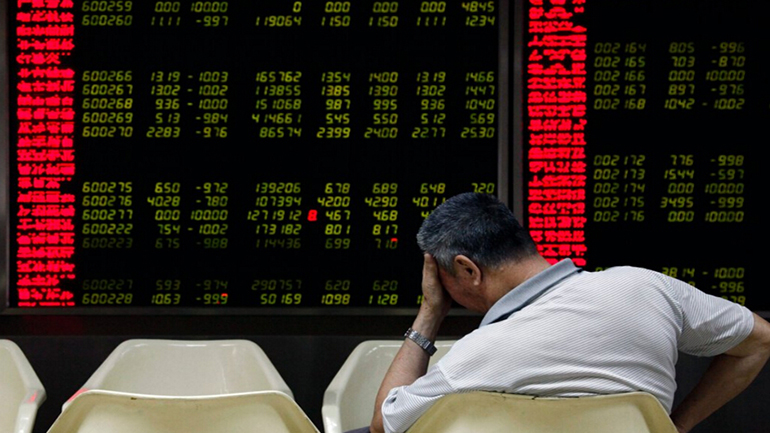 An investor in Beijing monitoring stock data at a securities brokerage house in August.

The Chinese government significantly intervened as the stock market slid.

Over the summer, the bubble in the Chinese stock markets burst, wiping out trillions of dollars in valuation. Despite extensive efforts to contain the plunge, the Shanghai Composite Index had declined 43 percent on Aug. 26 since its peak on June 12. 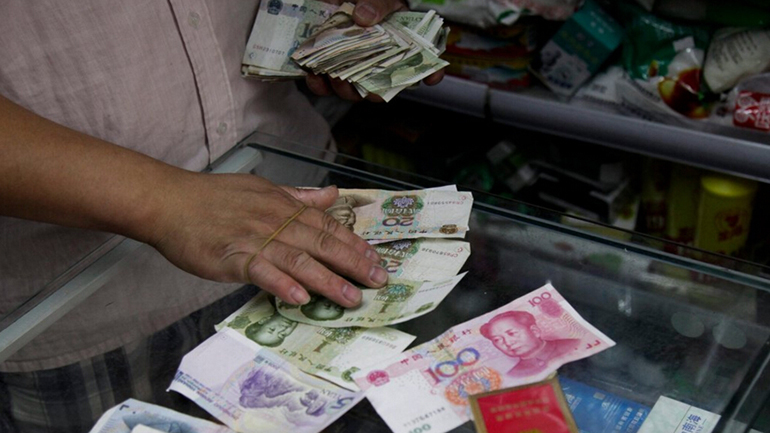 Various denominations of China's currency, the renminbi. A weakening economy is

taking a toll on the currency’s value as money leaves the country.

In an effort to protect China's role in the global economy as a manufacturing hub, the central bank devalued the currency in August, in the biggest drop in decades. Later in the year, after the International Monetary Fund added the renminbi to its group of global reserve currencies, the value of the currency fell further, possibly reflecting capital outflows. 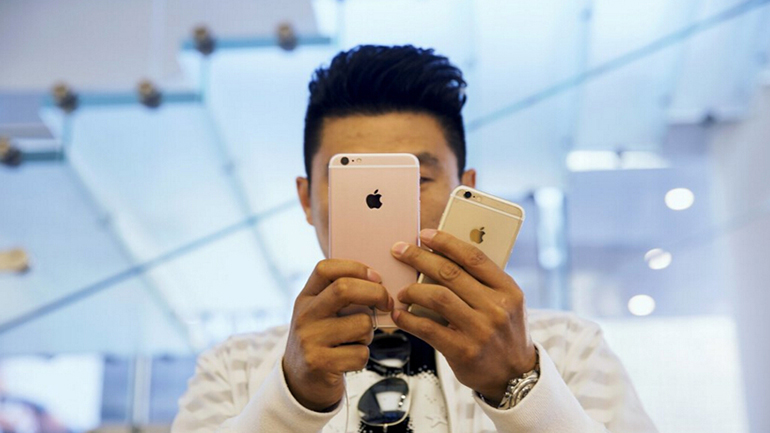 China, one of Apple's fastest-growing markets, was among the dozen countries and territories that

sold new iPhone 6s and 6s Plus devices during the first weekend that they became available.

The release of Apple's iPhone 6s and 6s Plus models in September led to record sales in China, which accounts for more than a fourth of the company's operating income. Apple, whose products are often viewed as status symbols in China, is in competition not just with its South Korean archrival Samsung, but with the increasingly popular Chinese smartphone makers Huawei and Xiaomi.

9. The Discovery of a New Planet 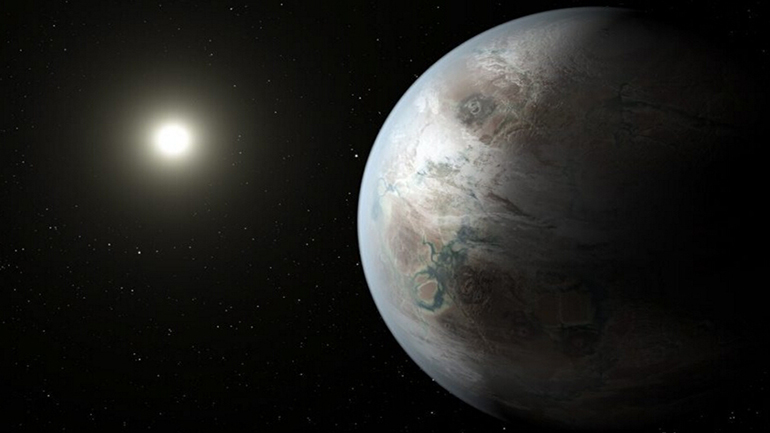 An artist's concept of Kepler 452b orbiting its star, 1,400 light-years from Earth. The planet's size

puts it right on the edge between being rocky like Earth and a gas ball like Neptune.

NASA's announcement of its discovery of an Earthlike planet in July captivated the Chinese imagination.

10. Fears of Another Tsunami 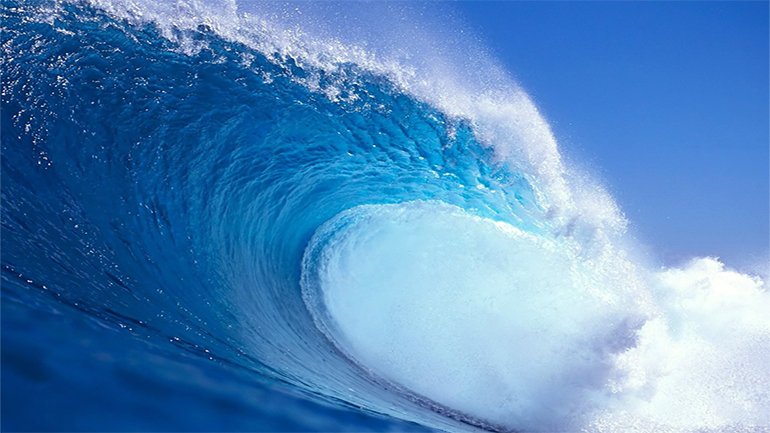 A powerful earthquake struck off Japan's southern coast on May 30, prompting fears in China of a catastrophe similar to the tsunami and Fukushima nuclear power plant meltdown that followed the 2011 Japanese quake. In the end, no fatalities or major damage were reported.