Workplace sexism likely to be worsened by two-child policy 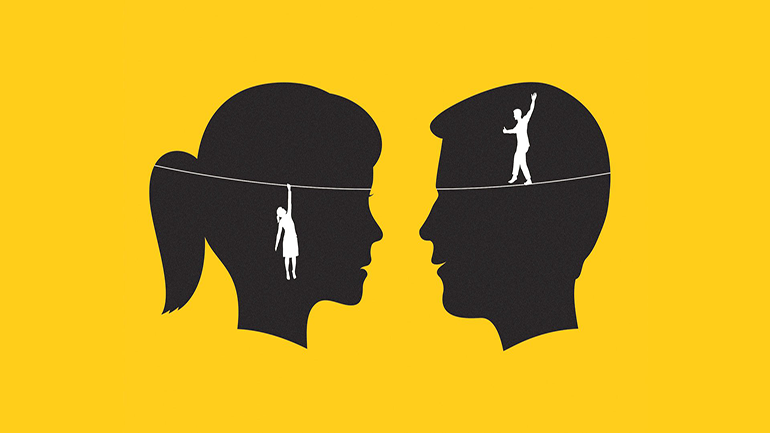 Since China unveiled plans to repeal its one-child policy in October, quipsters on social media have joked that the strongest line women can have on their resume is 'married with two kids.'

Not everyone is laughing. Some young female professionals like 25-year-old Lei Jiawen say this job-hunting season has been especially difficult. The new policy is probably making the search harder because "having a second child means the employer has to give you a second maternity leave," said Lei. "So they would rather hire a man."

Lei, who is graduating next year in Beijing with a master's degree in English, said many recruiters appeared to put an added emphasis on male candidates and three out of the six companies that interviewed her asked explicitly when she planned on getting married and having kids.

If China is to successfully bolster a shrinking workforce by allowing couples to have two children, authorities will need to contend with sexism. While China has laws and regulations against blatant discrimination against women, enforcement is lackluster. Chinese job portals carry hundreds of posts that read "male only" or "prefer married female with child."

Discrimination exists throughout the careers of Chinese women, from maternity leave to differences in pay, said Lv Xiaoquan, a lawyer and deputy director of Beijing Zhongze Women's Legal Counseling and Service Center, a group that provides legal aid to women.

"Two types of women are most likely to face aggravated discrimination from employers in the labor market," said Lv. "First group is women who are around marrying and child-rearing age, but have not had kids, and the second group is women who plan to have a second child and tell their employers about it."

In the U.S., many large companies have expanded parental leave in the midst of a growing debate around work-life balance. Chinese employers are still far behind. A 2013 decision to partially relax the one-child policy by allowing couples where either spouse was a single child to have two kids has already worsened gender discrimination, according to a study last year by the Women's Studies Institute of China.

Almost 60 percent of female students surveyed in the study said they were asked whether they qualify or plan to have two children, and 86 percent suffered some form of discrimination in the job market, the author Yang Hui, a researcher with the institute wrote in articles in China Women's News, a publication run by the Communist Party's All-China Women's Federation.

Some employers have already adapted their hiring strategy even though the two-child policy has yet to take effect. After reviewing her company's hiring plans this year, 30-year-old Effie To found that 60 percent of the positions are restricted to male candidates compared to 25 percent in the previous three years.

According to a report this year from the Asian Development Bank, Chinese women earn only 63 percent of what men earn, and tend to receive less education and training.

Chinese rules allow women at least 98 days of maternity leave. The government recognizes that implementing a two-child policy will lead to more difficulties for women to find work and deeper gender discrimination in employment, Wang Peian, deputy head of the National Health and Family Planning Commission told reporters at a press conference last month. The problem "can be effectively overcome by joint efforts from multiple sides," he said, without elaborating. The commission said it did not have further details at this point.

Women already working may be passed over for promotions or have their positions taken away by others while on maternity leave, sometimes forcing them to quit the work force, Yang wrote in an article in China Women's News in August.

The impact can be significant given that 64 percent of Chinese women are in the workforce, the highest rate among the world's ten largest economies, according to data from the World Bank . Last year Chinese universities churned out 7.3 million educated workers, 52 percent of whom were women.