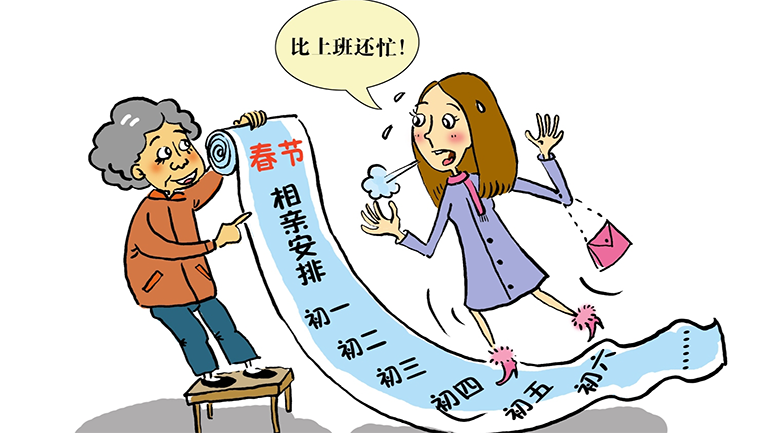 There are nearly 200 million single adults in the world's most populous country, accounting for 14.6% of the total population, according to local media reports, which cite data from China's Ministry of Civil Affairs. The percentage has skyrocketed from 6% in 1990, reports say.

China's solo jump comes amid a rising divorce rate and a growing trend of delaying or opting out of marriage entirely, demographers say. Those that have postponed marriage have lived on their own or with family, developing happy, single lifestyles that they don't want to give up.

The percentage of singles is far behind some other countries. The U.S. Bureau of Labor Statistics reported last year that 50.2% of the population is single. The unwed population in England and Wales reached 51% in 2011, according to U.K. Census reports.

One reason it's lower is that Chinese children are under intense pressure to marry. Older generations, which tend to be traditional and incredibly family-oriented, harp their children and grandchildren on marriage–so much so that many avoid going home for the holidays so that they can dodge the family pressure. The government, too, has created pressure by referring to unwed women over the age of 27 as "leftover women."

Given China's sheer size, the 14.6% figure is meaningful, amounting to around two-thirds of the entire U.S. population. And it comes at a time when demographers are warning that China's birth rates are dwindling. A labor shortage due to a shortfall of workers is looming, they say.

Single life is driving some new phenomena in China, including a so-called "singles' economy" of high wage earners who are profligate spenders. A growing number of Chinese women are freezing their eggs overseas and are opting to become single parents. And Singles Day, an online commerce extravaganza in China, is of course becoming one of the biggest global shopping days of the year.

In both its Confucian tradition as well as in its laws and regulations, Chinese society typically favors married couples. That's led many singles to form alliances online to fight social stigma and what they argue is legal bias. Cities such as Shanghai and Guangzhou have barred singles from buying property, and local media reports say some employers have favored married employees in promotions and raises.