It took just 100 days of traipsing around Beijing with a vacuum for a Chinese artist to collect enough dust to make the brick.

The artist, who goes by the monicker 'Nut Brother', used an industrial vacuum to literally suck pollution out of the air to make the smog brick. 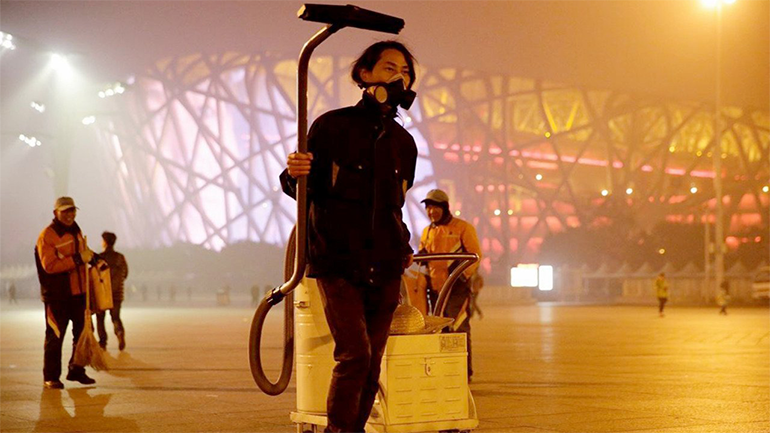 He didn't use your average hoover, though – the heavy duty vacuum is capable of sucking up any particulate matter with a diameter of over 0.2 microns. It was able to suck in air equivalent to the amount breathed in by 62 people per day.

He was out collecting pollution during some of the city's worst onsets of smog and haze, and he got the idea when Beijing was hit with severe smog back in 2013. 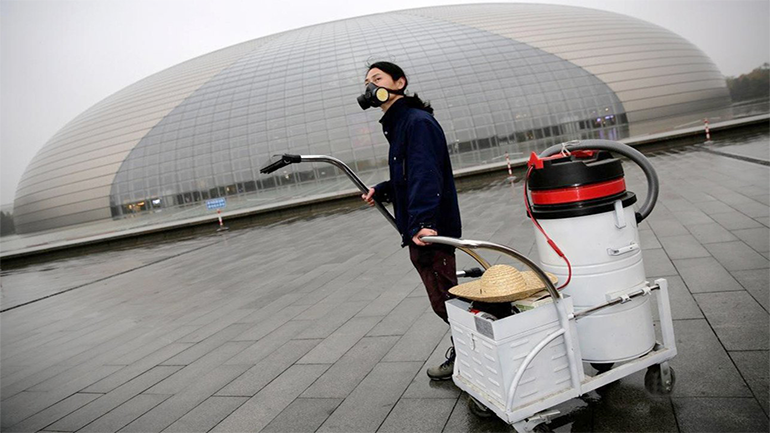 "Our city is becoming overcrowded by cars and surrounded by chemical engineering," he said. "We create more dust by asking for more resources, and we will become dust when all our resources are depleted."

The 34-year-old artist hopes that the project might one day become a commercial success rather than just an artistic one.