About a third of Audi’s buyers are women in China 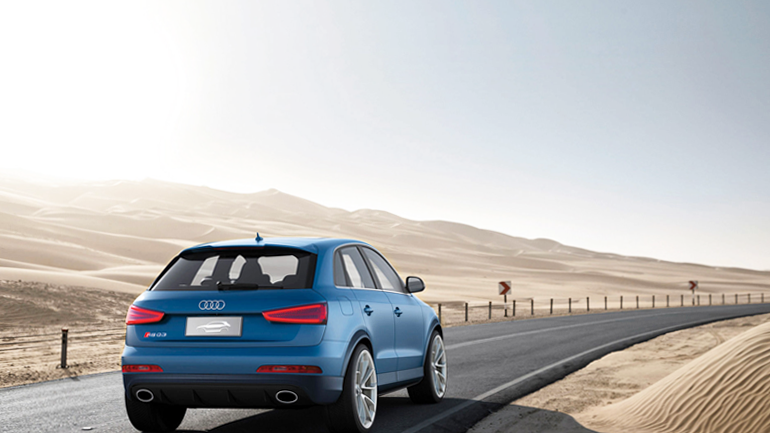 Zhang Hang is about as far as it gets from the old stereotype of an Audi buyer in China: She's in her early 30s, a woman, and neither a government official nor a rich businessman.

"Audi drivers are the progressive, white-collar workers and it's an image I identify with," said the 32-year-old furniture designer, "I work hard and want to make sure my money is well spent."

It's a description that would have sounded unusual in the late 1980s, when Audi was the de facto ride of high-ranking government officials and privileged businessmen. Back then, the German brand accounted for about 70 percent of the government and state-owned company fleets, a proportion that has declined steadily over the years. Today, women make up about a third of Audi's buyers in China, even higher in the more prosperous eastern regions.

"Women are getting more important in China as a buying group than in other regions," Joachim Wedler, head of Audi in China, recently said at the Guangzhou auto show. "There are a lot of young and successful women in China."

With slowing growth in luxury sales, premium carmakers have to spread their bets and appeal to as many demographic groups as possible.

"It's good that they're making their cars younger and sportier, which is more attractive for female buyers," said Yale Zhang, Shanghai-based managing director at researcher Autoforesight Shanghai Co. "Studies show that about 50 percent of buyers for entry-level premium brands are women, so Audi should try to capture that."