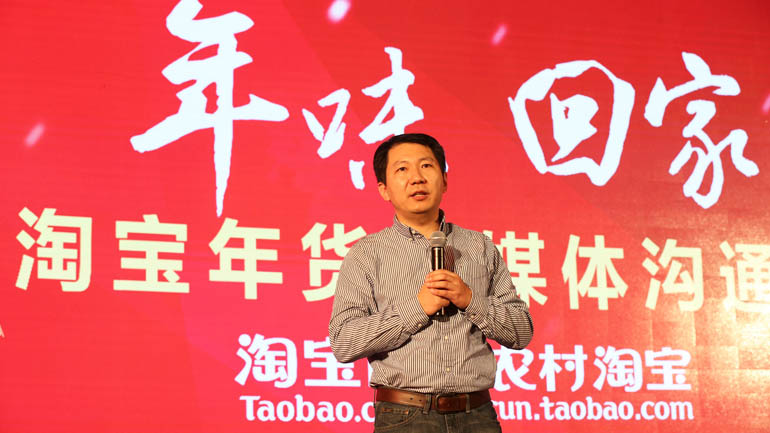 Alibaba Group Holding Ltd said on Thursday that it will create another online shopping event in the next two months to tap further into rural consumption.

The e-commerce giant, which generated a gross merchandise volume of 91.2 billion yuan ($14.3 billion) in the 24-hour sales event on Wednesday, said it will hold a similar festival to coincide with the upcoming Spring Festival in February.

The Hangzhou-based firm said the Spring Festival event will be launched by its customer-to-customer site Taobao and its Rural Taobao business unit, which is dedicated to online shoppers in rural areas.

Sun Lijun, vice-president of Alibaba who is in charge of Rural Taobao, said the Spring Festival shopping gala will help narrow the gap between urban and rural consumers.

"We want villagers to celebrate Lunar Chinese New Year with seafood from New Zealand and wine from France. That said, we also want urban residents to enjoy high-quality fresh produce delivered directly to their doorsteps," he said.

Alibaba has made globalization and going-rural its top priorities for further development. Last year, it said it will invest 10 billion yuan over the next three to five years to provide e-commerce services in about 100,000 villages.

Rural shoppers proved their buying power by pouring more than 10 million yuan in the first eight minutes of the Nov 11 online shopping festival. People in 8,000 villages participated in the 24-hour sales.

Alibaba didn't disclose the specific purchases made by rural shoppers, but said that items such as TV sets, air conditioners, shampoos and oil were very popular in villages.