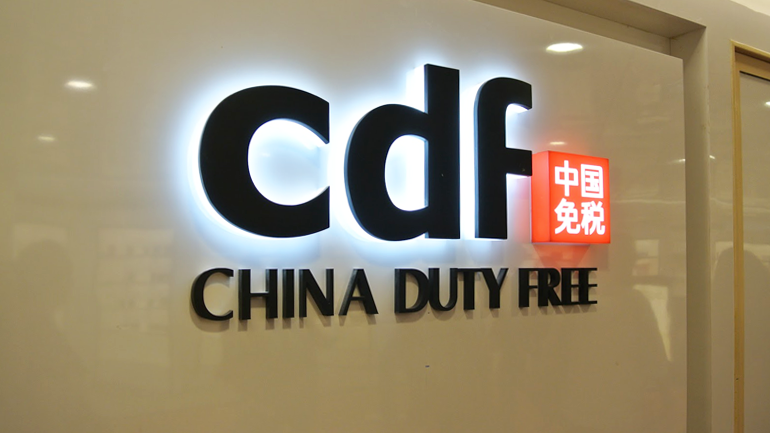 An executive meeting of the State Council, presided over by Premier Li Keqiang, decided on Wednesday to issue a package of policies to shore up consumption, one of the driving engines tapped by the government to support economic growth.

The meeting decided to open more duty-free stores at ports of entry across the country and to import more popular consumer goods, as the shopping list of Chinese overseas travelers has expanded from luxury brands to daily living products, according to a statement released after the meeting.

More than 100 million Chinese traveled overseas last year and spent more than 1 trillion yuan during their trips, according to the Ministry of Commerce.

The statement did not include details as to when and where the duty-free stores will open. However, Lu Peijun, deputy head of the General Administration of Customs, said in an earlier interview that the government is considering setting up new stores at airports.

"There are not many duty-free stores at the ports of entry in China….We are considering opening more shops of this kind,… but it has to follow the willingness of the enterprises," he said.

Liu Simin, deputy secretary-general of the Beijing Tourism Association, said it wouldn't be easy to get consumers to spend more in the domestic market and less overseas in a short time. "To achieve the target involves the upgrading of industrial production and the improvement of services."