Pu Shu: A spirit forging his own path 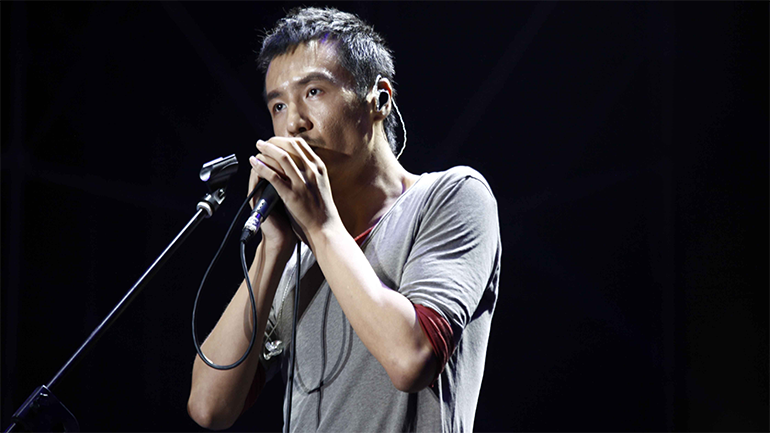 It is almost impossible for a singer to stay out of the spotlight and away from the tabloids, while still remaining popular. Pu Shu, 41, managed to, though. Twelve years since his last album, he is back with an EP, a national tour and more applause.

The new EP Be Good (《好好地》) was released "independently" earlier this month. In other words, Pu and his studio made and promoted the EP by themselves, without working with a big record company. Since 2009, he has been working to regain control over his music and break away from "industry rules".

"Making music independently is a cool thing… [but] only the people who are involved know the hardship… Most of the time, I felt lonely and helpless, not having a clue about what to do next," he wrote on Weibo recently.

He admitted that, to produce ideal work, he sometimes "went insane, with all his senses distorted and judgment lost".

Pu's stardom was established with his 1999 album I Go to 2000 (《我去2000年》) and his 2003 album Born Like a Summer Flower (《生如夏花》). His nostalgic lyrics, distinct voice and cool appearance made him a spokesman for folk music at that time.

He didn't release any new work until last year–an EP entitled The Road to Ordinary (《平凡之路》), which doubled as the theme song for Han Han's first film The Continent (《后会无期》). Since then, however, Pu's songs have failed to match his former glory. The new EP Be Good scored only 6.2 out of 10 on Douban.

He made the first two stops on his national tour on Oct 17 and Oct 24, in Beijing and Shanghai respectively. The shows were a huge success. Tickets were sold out. Wearing a T-shirt and holding a guitar, Pu sang throughout the entire show, without stopping to change clothes or stage designs. It is this sense of authenticity that earns Pu his die-hard fans. In a music industry where commercial value trumps all, he stands apart.

Pu isn't content with the publicity side of music industry, either. "I saw the cover of my single On Jupiter (《在木星》) and the public release, and I was told it is the industry standard, otherwise no one would listen to it. I was furious," he wrote on Weibo. "I understand that people should be able to do what they think is right. But I just want to follow my heart."

That's a cliché many people have repeated, but few have truly lived by. Maybe that's why fans choose to support Pu. They hope Pu can succeed at forging his own path.

0 responses on "Pu Shu: A spirit forging his own path"