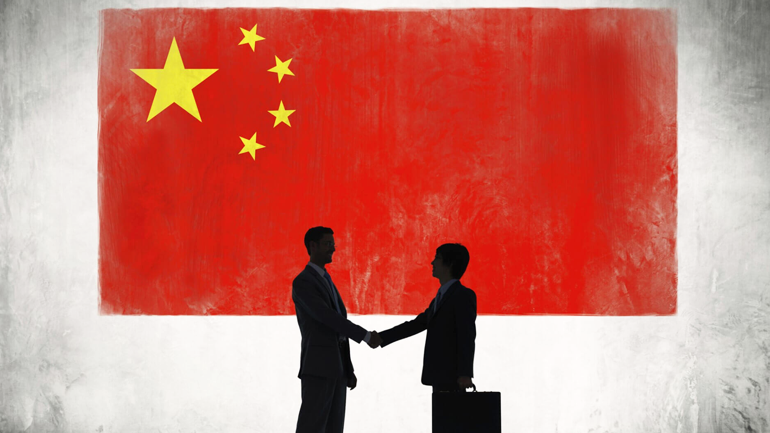 A slowdown in China is forcing multinational companies to treat the world's second-biggest economy more like a developed market, turning away from a headlong dash for growth to focus on premium businesses, or improving productivity by investing in staff.

As the main driver of global growth for much of the past decade, China has been a godsend to big international firms looking to boost profits as economies elsewhere struggled.

Now, though, Beijing is attempting to rebalance its economy to a more sustainable rate of expansion dubbed the "new normal", and with growth at its slowest in a generation, the current quarter has seen a slew of companies citing China as a reason for underwhelming earnings.

"We've entered the new phase, a new normal with slower growth, and that changes the business dynamic, and it changes the outlook," said John Lawler, Ford China CEO, at a recent conference for U.S. businesses in Shanghai.

Companies in sectors such as construction and mining have felt the biggest pinch. Heavy equipment maker Caterpillar has outlined plans to slash capital spending and cut about 10,000 jobs, while industrial conglomerate United Technologies Corp said its business in China could drop as much as 15 percent next year.

And the days of double-digit growth that had foreign companies scrambling to enter China in the first decade of the millennium may not be coming back. As China tries to steer the economy away from the export and investment-led growth model that fuelled China's rise, companies are having to re-evaluate their strategy.

In response, some firms are investing more in development to cater to Chinese consumers' growing sophistication.

"We have reformulated our products, we have invested in innovation and renovation very much like we do in Europe," Nestle Chief Executive Paul Bulcke told reporters after the world's biggest packaged food firm warned in mid-October it would miss its long-term growth target this year.

Healthcare is one promising area to target as the Chinese consumer grows older, richer and better informed.

Flatlining car sales have prompted global car makers such as BMW to intensify training programmes, teaching dealers who have previously derived the bulk of their income from selling new cars how to maximise revenue from auto financing, repairs and insurance.

Services have been one of the few recent economic bright spots, with a private sector survey on Wednesday showing the fastest pace of expansion in three months.

"Historically, customers have not yet taken out the service offering as strongly," he said. "We are pushing that very hard."