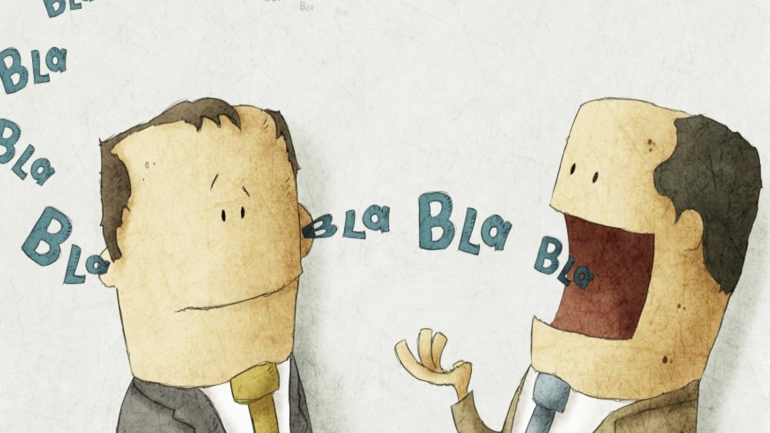 Have you gotten yourself into some sort of Chinese pickle?

Stuck in a taxi and don't know how to tell your driver where to go?

Sick of your Chinese friends continuously offering you cigarettes, even though you don't smoke?

Sounds like you need to work on learning some important Chinese phrases!

Even for beginners who may not have the largest Chinese vocab, or the greatest understanding of Chinese grammar, there are large number of set phrases that can be learned, to simplify conversations and interactions. Read on and discover our list of important beginner Chinese phrases for four typical life situations.

Restaurants in China are highly confusing and hectic environments for beginner learners of Chinese. Luckily knowing a few select Chinese phrases can turn this all around, and make your meal all that more enjoyable.

Chinese restaurants can be often incredible loud and bustling environments and it can be very difficult for foreigners to gain the attention of a waiter. The solution to this is very simple—shout 服务员 (fú wù yuán) at the top of your lungs. This is not considered rude in Chinese culture, and if you're assertive enough, a waiter will attend to you very quickly.

Another major problem which a beginner-level Chinese speaker might face when at a restaurant or street food stand, is explaining specific dietary preferences. Especially for vegetarians and vegans this is rather tricky.

The first part of this phase explains that you're a vegetarian, while the second part states that you don't want to eat meat, serving to reinforce this idea. Sometimes this can be complicated by the fact that Chinese people might not consider seafood as "meat." Therefore it's also worth stating "I don't want seafood"—我不要吃海鲜 (wǒ bù yào chī hǎi xiān).

Chinese food, especially from regions like Sichuan, can be rather spicy. In order to avoid meals which are too spicy to eat comfortably, a beginner can say the phrase: 我不会吃辣 (wǒ bù huì chī là). This explains that the speaker doesn't know how to eat such spicy food.

Fighting over the bill

Anyone who has ever gone out with a group of Chinese people would know that paying for the meal can turn into quite an ordeal of its own. Due to cultural practices regarding mianzi or face, nobody wants to let anyone else pay for them. For a beginner, even if you don't want to pay, it's worth joining the commotion with shouts of "我请客" (wǒ qǐng kè). This means "It's my treat," and it's an important way of showing that you respect your companions enough to want to pay for their meal.

Getting around in China is often a baffling affair, especially if you're a beginner who can't read more than a hundred Chinese characters. Once again though, armed with a few important Chinese phrases, a lot of the confusion of Chinese travel can be eliminated

Taxis in China, to put it politely, aren't of the highest standard, and in many cases a taxi driver will only know main streets or basic landmarks. Therefore, it's important to know how to guide your taxi driver to your intended destination. With four basic phrases this is easy to accomplish

Another set of phrases which a beginner to learning Chinese would have trouble with are those which refer to differing types of train tickets. Unlike in other countries which have first, second and third class seating tickets, China has a more confusing system. Tickets for sleeper cars are divided into 硬卧 (yìng wò) "hard sleeper" and 软卧 (ruǎn wò) "soft sleeper," while seats are divided into 硬座 (yìng zuò) "hard seat" and 软座 (ruǎn zuò) "soft seat." In both cases the soft ticket is more expensive, but of better quality than the hard counterpart.

In order to order a ticket, one simply needs to say:

Going out with friends in China is no doubt a fun-filled experience, however with a limited beginner vocabulary a learner can find themselves making some serious faux pas.

Good friends love to compliment each other, and thus it's important to learn how to politely deal with complements in Chinese. One easy way to respond to a compliment is through the phrase 哪里哪里 (nǎ lǐ nǎ lǐ) which literally translates to "where, where?" This phrase indicates that you're undeserving of the compliment, and thus is a way of maintaining an air of modesty.

Allowing others to take the lead

If you've organized a night out with a group of friends in China, it's often expected that you take the lead in planning where to go. However, for a foreigner who may have only recently arrived in the country, this can be difficult. In order to encourage your friends to make suggestion on where to go, incorporate the phrase 随便 (suí biàn) meaning "at will", or "freely" into your vocab.

A good example of a sentence using this is:

For better or worse, smoking is still very popular in China, and many friends may offer you cigarettes throughout the night. Rather than simply refusing their offer—which may cause them to lose face—a beginner is better off using the phrase 我不会抽烟 (wǒ bù huì chōu yān) which literally means "I don't know how to smoke," but in this case means that the person doesn't smoke at all as a point of preference.

One other common situation in which a beginner may find themselves is being stuck in a crowded street. While this is indeed frustrating, a few key phrases can make life a whole lot easier.

In order to make somebody move of our way, it's worth using the phrase 借过一下 (jiè guò yī xià) , meaning "make way a little," before attempting to move through. This is useful in many crowded environments and while people are unlikely to move out of your way entirely, they hopefully will give up some space in order to let you pass. At the very least it will give them some warning, before you inevitably barge past them to get to your destination.

Some people unfortunately, will try and do rather inappropriate or impolite things while stuck in a crowd. In order to express your displeasure at whatever they're doing, a beginner can shout the phrase "干嘛!" (gàn ma!). This literally means "What are you doing?!" but is generally used more as an exclamation along the lines of "What the hell?" than as an actual question.

Armed with these important but oft-neglected phrases, you'll be able to navigate all the ins and outs of daily life in China.