11 most valuable startups in China 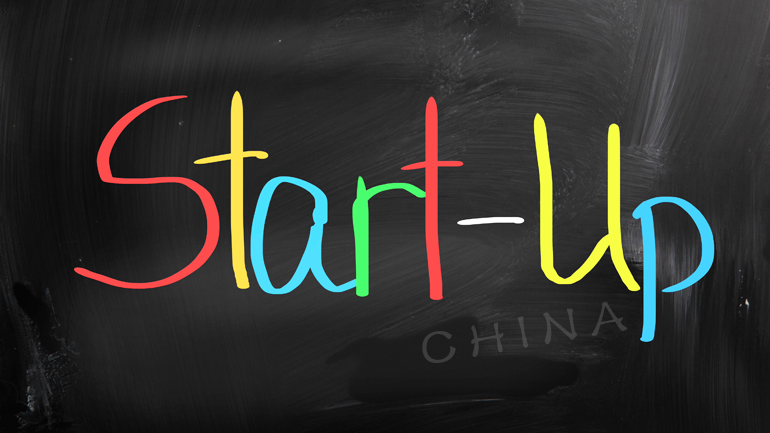 The Chinese startup space is largely dominated by investments from two behemoths: Amazon equivalent Alibaba and internet giant Tencent. The two have driven up valuations of Chinese companies, many of which are similar to startups on the list of American unicorns.

Here are some of the most valuable and powerful startups in China:

China's largest smartphone maker is the second most-valuable private tech company in the world, trailing only behind Uber. Xiaomi, which means "little rice," has a fervent fan base although its competitor Huawei Technologies has been gaining on the tech startup. Xiaomi is now expanding its cell phone sales outside of China and into emerging markets like Africa, India, and Brazil.

Meituan-Dianping: valuation rumored at $20 billion, funding of at least $2.51 billion

In a mega-merger in October, Groupon-like startup Meituan merged with Yelp clone Dianping. Meituan had raised about $1 billion, while Dianping raised $1.51 billion.

Chinese startups are fighting over who will control the online to offline experience, and the two companies are going to be working in tandem to help Chinese users book restaurants or local deals.

In November, the WSJ reported that Chinese internet giant Tencent is rumored to be investing $1 billion into the newly merged company, valuing it at $20B.

In another merger, Uber's largest Chinese competitor was created in February after two competing apps, Didi Dache and Kuaidi Dache, united in their fight against Uber China. Didi Kuaidi has since made subsequent investments and partnerships in Uber's US rival, Lyft, bringing the fight to two continents.

US competitors like Lending Club and Prosper are taking off as investors try to cash in on the lending craze, and the same goes for China. There are reportedly more than 1,500 peer-to-peer lending startups in China, but four-year-old startup Lufax is the biggest. As of July 1, it had 10 million registered users.

Zhong An Online: valued at $8 billion, total funding of $934 million

Another Chinese insurance play, Zhong An is a rare partnership between Chinese heavyweights Alibaba and Tencent. The company raised almost $1 billion in June in a round led by Morgan Stanley, marking Zhong An as a serious competitor in taking the insurance industry online.

DJI makes the most popular consumer drone in the world, even the one that infamously crashed onto the White House lawn. The drone manufacturer has made more than $1 billion in sales and sold 400,000 drones in the last year alone. A $75 million round in May was the first official investment in the company, although it's estimated that it's taken in an additional $30 million in venture capital in the first couple of years.

Founded a decade ago, VANCL was a hot online only clothing retailer in China geared toward young adults — similar in ways to Japan's Uniqlo retailer. VANCL, though, only sells online. The once-hot startup was rumored to IPO in 2011, but has had a hard time retaining market share with China's e-commerce boom.

Tencent invest in Koudai to try to chip into Alibaba's e-commerce empire. The shopping app is two-faced: one allows merchants to sell their items on WeChat and Weibo, while a consumer app lets shoppers buy directly.

Tujia is China's answer to Airbnb. Whereas the American home-sharing company is still working on making in roads in China, Tujia is on the ground and approaching the Chinese customer differently. The site takes responsibility for inspecting and cleaning the apartments, compared to Airbnb's hands-off booking-only approach. Investors have noticed its local success, although its billion-dollar valuation is dwarfed by Airbnb's $25.5 billion one.

China's version of Pinterest, Mogujie lets women create photo collages, but it's figured out how to turn those dreams into actual money for merchants. The site claims it has 35 million monthly active users and averages $48 million a month in transactions. The WSJ reported in March that the site was looking to raise another $300 million at a $2 billion valuation, so it's still climbing.

0 responses on "11 most valuable startups in China"