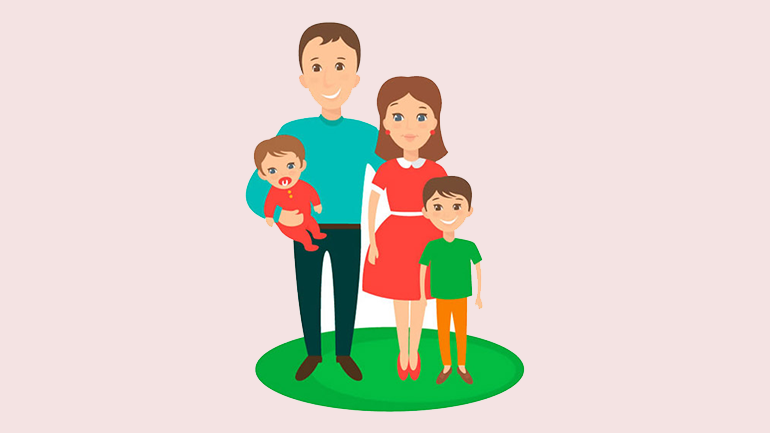 BEIJING — For 22 years, Li Xue has lived as a phantom, banished from mainstream life by China's "one child" policy. And even now that the Communist Party has declared an end to that policy, she said, there appears to be no quick end to the limbo of many children born, like her, "outside the plan."

"Li Xue is a Chinese citizen," her mother, Bai Xiuling, said in an interview. "But nobody acknowledges her existence. Only her family does."

The second daughter of a blue-collar family in southern Beijing, Ms. Li was born contrary to the rules that have limited most urban couples to one child. Like quite a few such "illicit household" children, she grew up, essentially, as a stateless inhabitant of her own country — without the identity documents, rights and services that usually come with citizenship. She never went to school, and has struggled to find work.

"There's just too much I have to deal with compared with normal people," Ms. Li, a petite, soft-spoken woman, said Friday while on break from her job as a waitress. "I shouldn't be made responsible for this."

Ms. Li's story illustrates how China's family planning rules have had repercussions far more complicated and enduring than just limiting the number of children. Without the residence permit and identity card that nearly all Chinese carry, people like Ms. Li have no access to education or health care. Good jobs and marriage licenses are out of reach as well.

Ms. Li said that she felt nothing more than muted curiosity when the television news announced on Thursday evening that the Communist Party would allow all couples to have two children.

She wondered if the relaxation would help people like her, but also said she had endured too many false hopes to expect that the latest shift would open the way to better treatment for families like hers.

"It's been 22 years and we've already been through a lot," she said. "The government has talked about legislation and policy changes, but I feel we just have to wait and watch, and hope that afterward they will implement or enforce these things."

Births have been regulated by a tangle of rules, and families deemed in violation were often caught in a labyrinth of punishments, fines and deprivations enforced by the local police and family planning officers. Not all children have faced the dire consequences Ms. Li has, but the family planning administration has inspired intense anger among many people.

Millions of Chinese people live without the "residence permit," or hukou, that serves as a kind of passport, allowing them to navigate the bureaucracy. This year, a government researcher, Wan Haiyuan, estimated that at least 6.5 million Chinese had no official status because they were born outside the family planning rules.