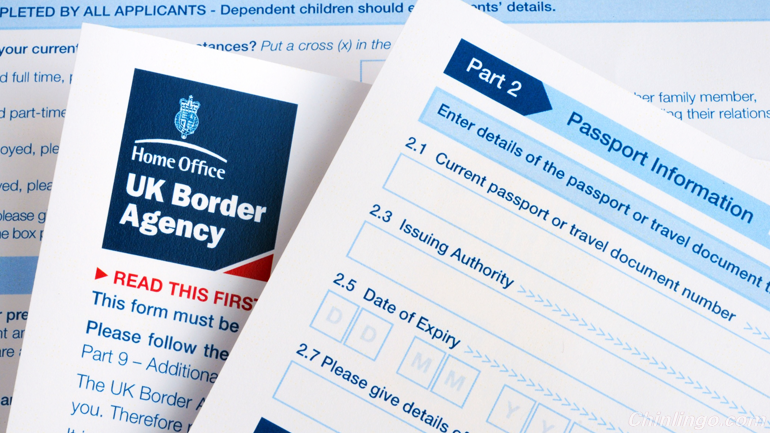 Britain plans to make it easier for Chinese tourists to acquire visas, the government said during a state visit by President Xi Jinping of China, in a move welcomed by the luxury goods and hospitality industries.

Prime Minister David Cameron announced the changes, which he said were designed to "maximize Chinese spending power″ by cutting the cost of a two-year multiple-entry visa to 84 pounds from £384.

The change is set to take effect in January in a bid to increase visits to Britain by wealthy Chinese looking to spend abroad.

"China is becoming one of our fastest-growing tourism markets, so making it easier and more convenient for Chinese visitors to come to the U.K. is extremely important," Mr. Cameron said. While there was a decline in visits by Chinese tourists to Britain last year, Mr. Cameron said such visitors contribute £500 million a year to the British economy, with each visitor spending an average of £2,700.

The British authorities said in a news release that they were also considering reducing the cost of a 10-year multiple-entry visa for Chinese tourists.

The government has come under sustained pressure from some of the biggest names in British hospitality and luxury retailing to relax the application process for Chinese tourists, asserting that the cost and complexities involved had driven the big spenders elsewhere.

Data released in May by the British Office for National Statistics showed that while the number of tourists from all countries visiting Britain rose 5.2 percent last year, to 34.38 million, visits by Chinese tourists fell by 7.6 percent, to 185,000.

Part of the reason for the decline may be relative ease of traveling to France. Research by the UK China Visa Alliance, a lobbying group, showed France attracting eight times the number of Chinese visitors to Britain.

Chinese tourists are required to have a Schengen visa to visit 26 mainland countries in Europe and must hold a separate visa to enter Britain.

Michael Ward, the managing director of the upmarket department store Harrods, said in an interview last month that a slowdown of Chinese shoppers — many of whom travel abroad to buy brand-name luxury goods — was tied to the hassle of getting into Britain.

"Many just head over to Paris instead to make their purchases," he said.

Still, the announcement was welcomed as a positive first step by many in the luxury sector as China's currency, the renminbi, was holding its own against the pound.

"The Chinese really admire the quality, creativity and craftsmanship of British luxury goods, and today's announcement makes it easier for them to visit and shop here," said Michelle Emerson, chief executive of Walpole, a trade group representing 170 luxury brands in Britain.

Chinese consumers make up more than 30 percent of global luxury sales, according to the management consulting firm Bain.