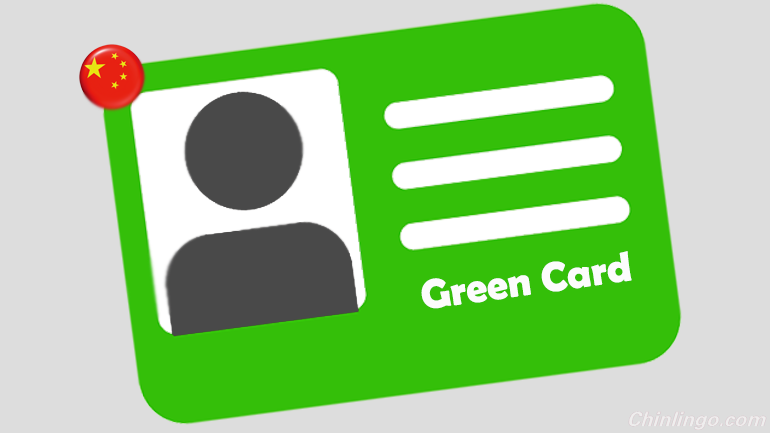 Foreigners who want to get permanent residence permits in China may soon find it easier, as the country's top leaders have pledged to ease requirements and streamline procedures for applicants.

"China will manage foreigners' permanent residence in a reasonable, open and pragmatic manner," said a statement on Tuesday.

It was issued after a meeting of the Central Leading Group for Deepening Overall Reform – the country's top decision-making body in pushing forward reforms.

The meeting, chaired by President Xi Jinping, passed a guideline on the management of foreigners' permanent residence, but the details were not made public.

Wang Huiyao, president of the Center for China and Globalization, who has been briefed on the guideline, said some new measures are expected to be rolled out. They include a green card application threshold and allowing immigrant investors to start businesses in China.

The country's permanent residence permits have been called "one of the most difficult green cards to get in the world" due to the high requirements involved.

China issued only about 5,000 permanent residence permits between 2004, when the green card policy was introduced, and 2013, according to the Ministry of Public Security. This compared with about 600,000 foreigners living in the country.

Wang said, "China has lagged far behind other countries in terms of immigration management. The guideline is only the first step of a regular scheme to attract international talent."

He said better immigration policies will help the country to further recruit overseas talent and to attract more foreign investment.

"More foreign capital may arrive with … more foreigners. It will raise their expectations about the opportunities that China can offer."

Ada Jen, a United States citizen and administrator at an international school in Beijing, said a large number of her friends in China want to obtain a Chinese green card, but they are struggling to meet the requirements.

Jen has lived in China for more than 27 years and obtained a green card in 2011 after she qualified as an important foreign expert to the country, but many of her friends are not so fortunate.

Applicants must hold professional titles at or above associate professor or associate fellow level and have worked in China for more than four years. They must also have sound tax records.

Foreigners with permanent residence will enjoy the same rights as Chinese citizens in areas such as investment, house purchases and schooling.

Jen said, "As in countries such as the US, China should draft a category list of the talent it requires prior to green card policies. If the country needs nurses, then issue more green cards to nurses."

0 responses on "China to relax Green Card restrictions for foreigners"