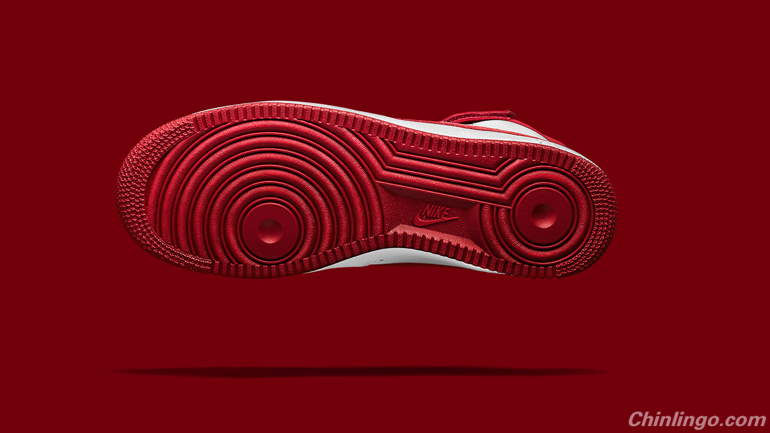 Although China's economy isn't in the best shape, there is at least one market that investors shouldn't be running away from: sportswear.

The country's increasing attraction towards athletics has resulted in a significant growth in sportswear sales.

Retail sales in China increased by 10% overall in a three month period that ended in August Nike, the country's most popular sportswear brand, saw sales increase by 30% to $886 million. The country's best-selling local brand, Anta Sports Product, had a sales growth of 24%, and a less prominent local brand, Xtep International, saw sales grow by 12%.

When China hosted the 2008 Summer Olympics, the country saw a similar rise in athletic gear, but it turned out to be a fleeting trend. Many brands that had over-invested were forced to close down stores in 2012 and 2013.

Now sales are rising again. The number of marathons in the country more than doubled between 2011 and 2014, the Chinese Basketball Association's finals had 50% more viewers this year than they did last year, and China was slated to host the 2022 Winter Olympics. This new Chinese fascination with athletics and health is "more than a short-term fad."