When mentioning China, what comes to mind? As a country with a history of more than 5,000 years, China is rich in civilization and culture. What best represents China? What best associates with China?  Here we list the top 10 cultural symbols of China. 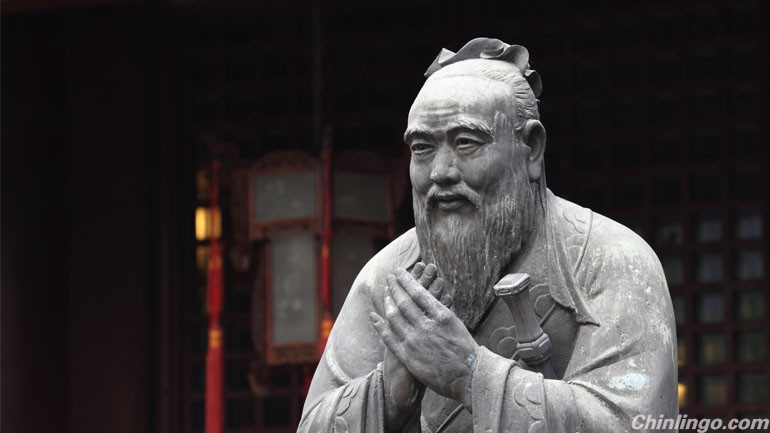 Confucius (551–479 BC) (孔子kǒng zǐ ) was a teacher and philosopher from the Spring and Autumn period of Chinese history. The philosophy of Confucius stresses individual morality including humaneness, righteousness, etiquette, wisdom and sincerity. Confucius' principles have a broad basis in common Chinese tradition and belief. 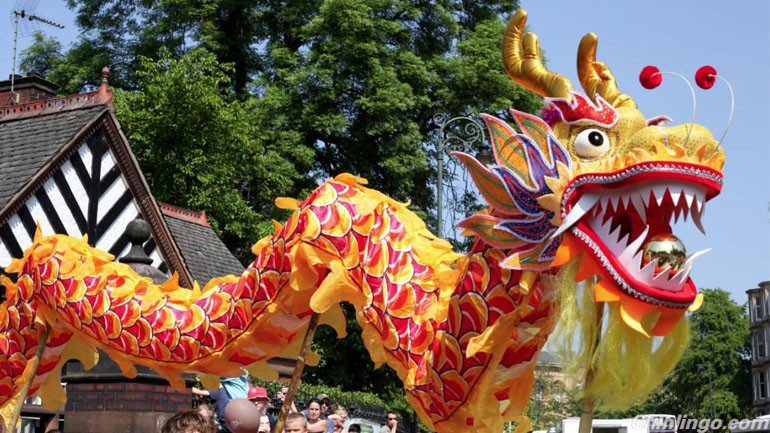 A dragon (龙lóng ) is a legendary creature, typically with serpentine or reptilian traits. The dragon symbol is frequently used on ancient Chinese emperor's items including chairs or costumes. It is considered a representation of power. 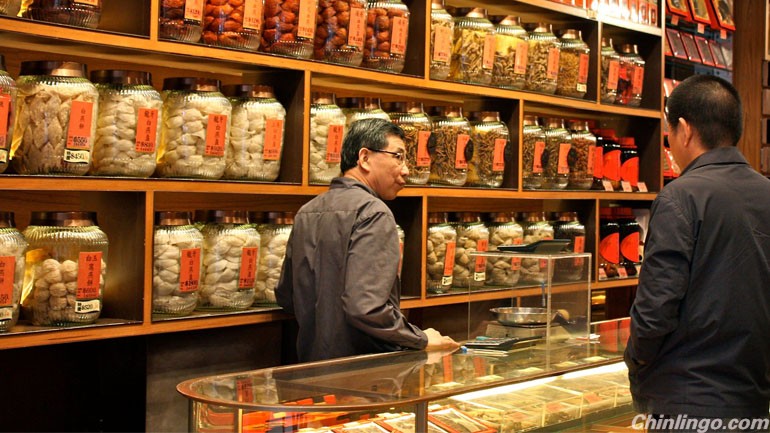 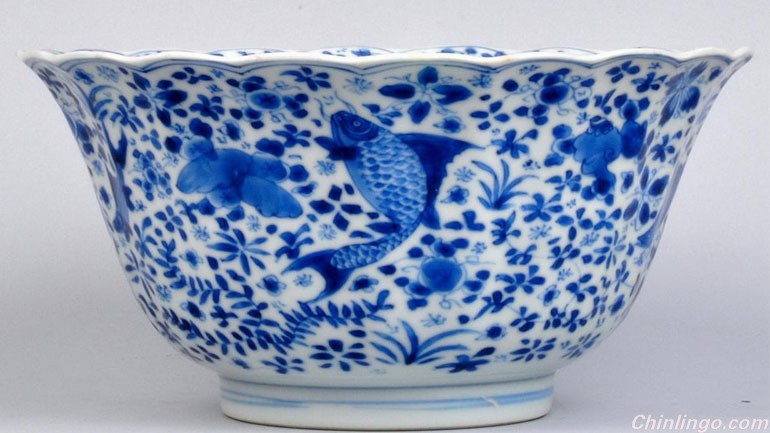 Porcelain (瓷器cí qì) can be referred to as "china" as China was the birthplace of it. It is popular because of its low cost and imperviousness. Also, various porcelain represents Chinese people's wisdom in art. 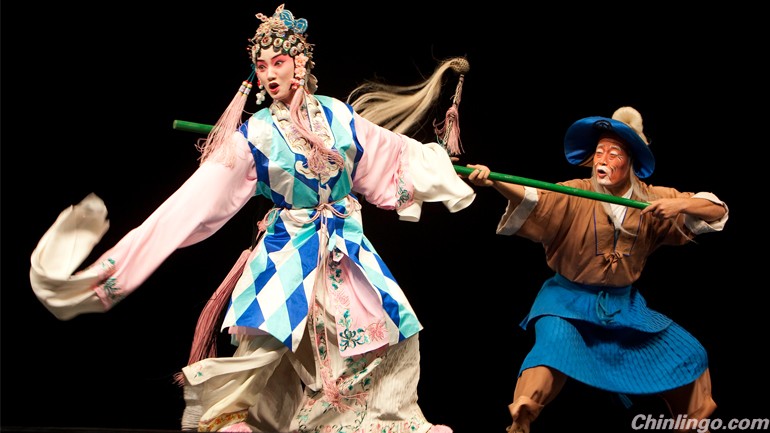 Beijing Opera (京剧jīng jù) is considered the quintessence of China. As the largest form of Chinese opera, it has many 'firsts' in Chinese dramas: the abundance of repertoires, the number of artists, opera troupes and spectators. 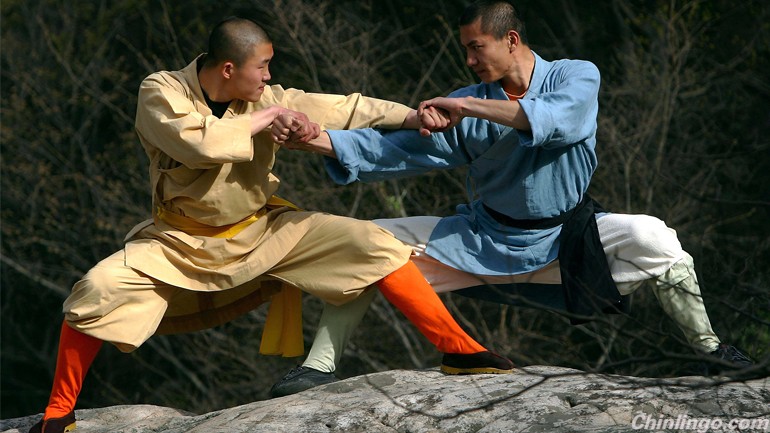 Kung fu (功夫gōng fū) or wushu is composed of a number of fighting styles that have developed over the centuries in China. 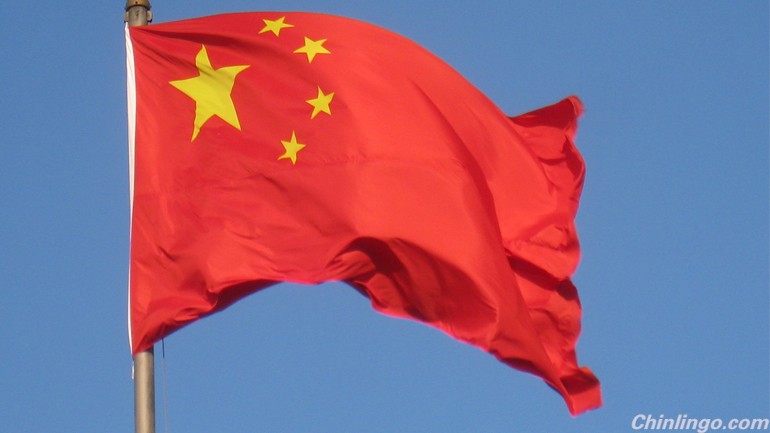 The flag of the People's Republic of China is a red field with five gold stars (五星红旗 wǔ xīng hóng qí). The red represents revolution; the five stars and their relationship represents the unity of the Chinese people under the leadership of Communist Party of China (CPC). 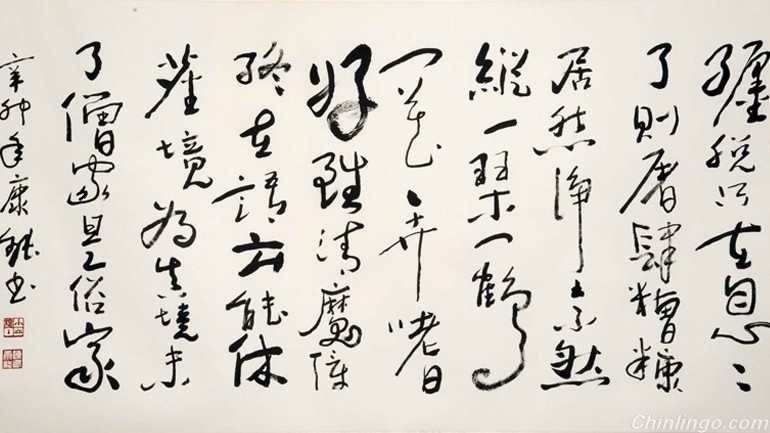 Chinese characters are used by the most populous people in the world. Besides recording Chinese civilization, it is also an art form – Chinese calligraphy (书法shū fǎ). 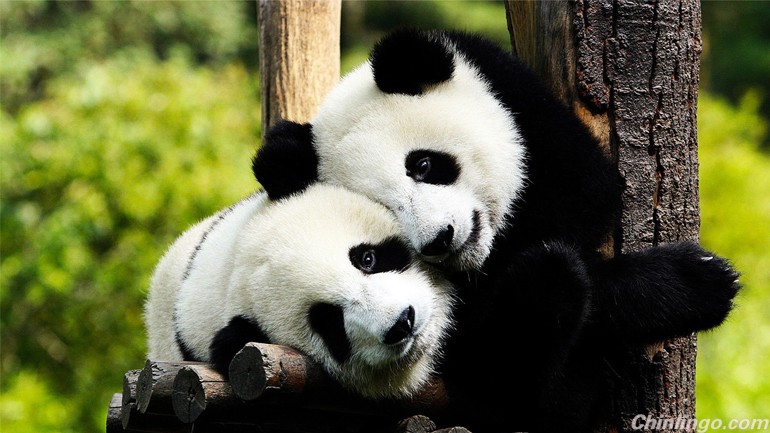 The giant panda (大熊猫dà xióng māo), regarded as one of China's national treasures, is on the brink of extinction. Today there are fewer than 2,000 giant pandas living in the world. 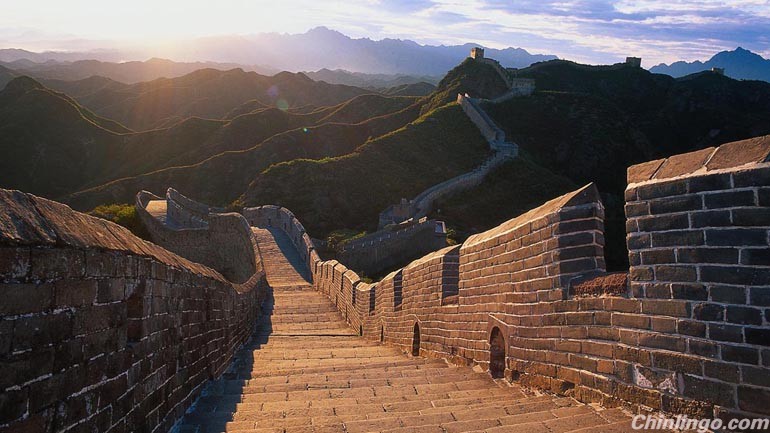 The Great Wall (长城cháng chéng). There is an old saying that goes, "He who has never been to the Great Wall is not a true man." The Great Wall, one of the greatest wonders of the world, is a destination one must see when visiting China.