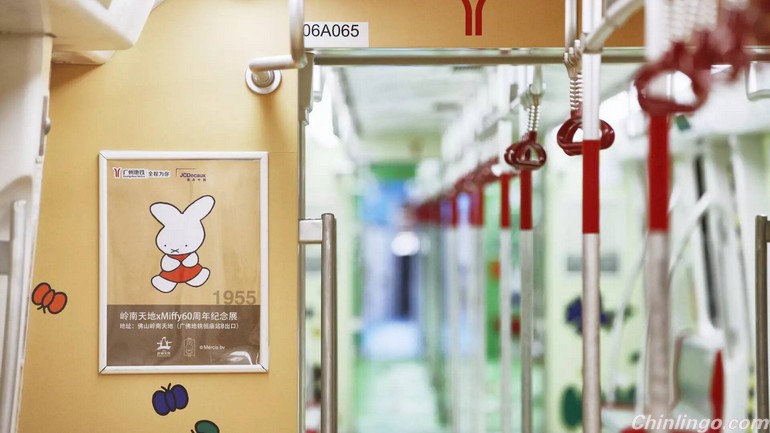 Creatively decorated metro carriages have made headlines this week after colourful interior artworks were commissioned to celebrate the 60th anniversary of a famous rabbit from the Netherlands.

Four carriages of the city metro in Guangzhou, which is the capital of southern China's Guangdong Province, have become all the rage among netizens and commuters after they appeared decorated with pictures of the popular cartoon rabbit 'Miffy'.

This year, to celebrate the rabbit's 60th 'birthday', the Guangzhou metro had drawings of Miffy commissioned to be added to the carriages. 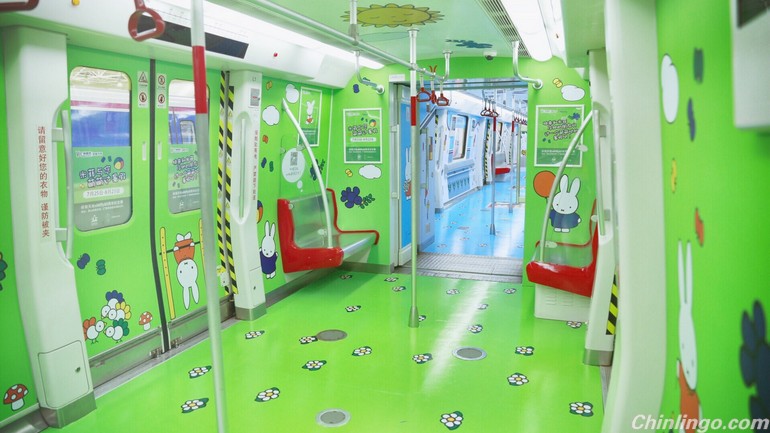 Interior artworks – in bright hues of green, orange and blue – were commissioned to celebrate the rabbit's 60th 'birthday'. 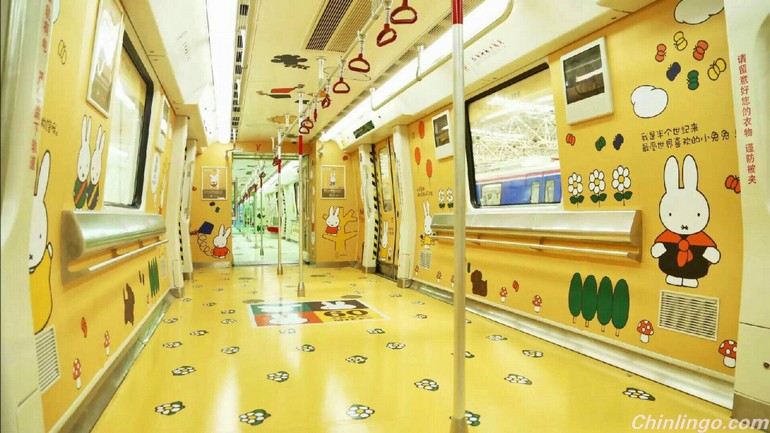 Miffy was 'born' to artist and writer Dick Bruna, who first published the illustrations of the female rabbit in 1955. 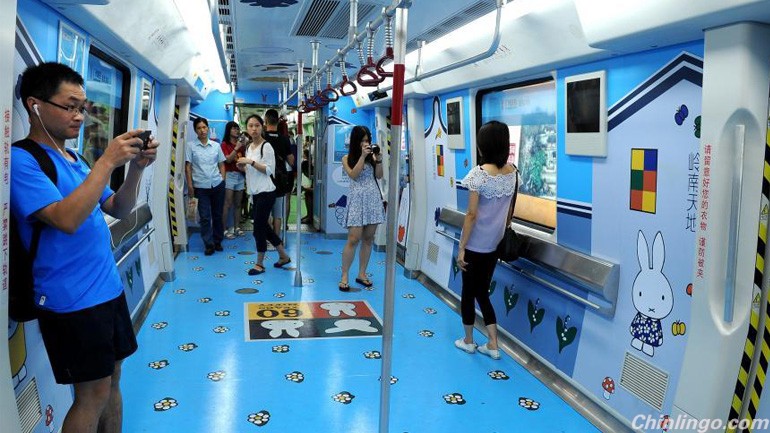 The commuter trains have unsurprisingly become a popular photo spot. 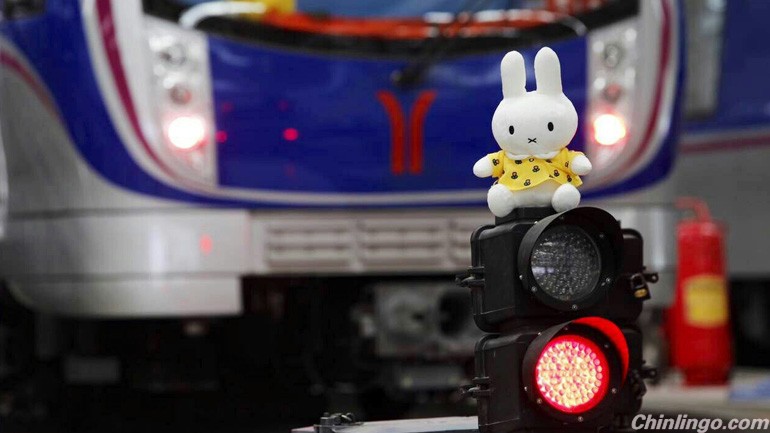 Almost 30 books have followed Miffy's original story in the six decades since her Dutch debut in 1955.