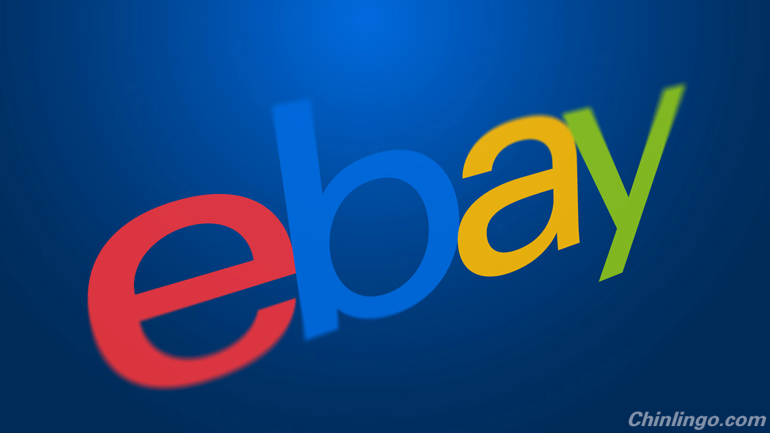 When it comes to companies expanding into foreign markets for the first time, there is no such thing as “too big to fail.” Instead, the observer may find that this old adage instead holds true: the bigger they are, the harder they fall.

In this way, an American company can severely underestimate a new market, and when that new market is China, such a mistake can be both costly and humiliating.

This was the case for e-commerce site, eBay, which not only was bested by Chinese rivals like Alibaba, but who also now find itself losing ground domestically as American consumers are increasingly buying from Chinese e-commerce sites.

Here are a few very important lessons that one should take away from eBay’s failure, if only to avoid making the same mistakes.

Do Not Assume Being an American Business Is an Advantage

Some foreign customers are instantly impressed by certain American brand names and will spend money automatically. However, this is never a universal truth. In some instances, and depending on the political climate, being an American business can actually be a disadvantage.

For example, a US-based disability benefits lawyer would have a difficult time appealing to disabled Chinese people. Why go to a foreign brand when their own country offers many of the same services and with a better understanding of China’s cultural climate? The same is true of eBay.

eBay was extremely confident going into the Chinese market before they even opened shop. So confident that they assumed Western business practices would work the exact same way as they did back home. They also allowed people to head business operations who did not speak a word of Chinese or understand anything about the market.

These mistakes were a key part of eBay’s failure in China.

Prepare for the Inevitability of Competition

The idea that eBay could approach Chinese consumers with absolutely no attempt to read the market is cringe-worthy.

One writer disagrees with the idea that eBay failed because it refused to recognize differences between the Chinese market and the American one. Jian Shuo Wang, founder and CEO of Baixing.com, wrote, “Although China is different from the U.S., China is not that different.” He contends that eBay failed because it didn’t realize that China is “so big” and that if someone, anyone, opens up a site that provides a better service, they will take away eBay’s business.

Simply put, eBay was not prepared to compete. The company attempted to thwort competitors through exclusive advertising through Sina, Sohu, and Netease. TaoBao countered by reserving their advertising money for television. They knew that this, rather than internet sites, was the best way to advertise.

Despite the millions and millions of dollars eBay poured into competing, they were bested by innovative opponents that knew the market because they had done their homework.

Give Foreign Competitors the Benefit of the Doubt

While all eyes are on Alibaba, which is due to have a record-breaking IPO, it was another e-commerce institution that helped ruin eBay’s chances in China: TaoBao.

Paul A. Pavlou, a professor of management information systems at the Fox School of Business at Temple University, said of TaoBao’s success over eBay that the company had a far superior understanding of Chinese consumers’ wants and needs.

“Those buyers really want to get to know the sellers,” said Pavlou. Instead of referring to persons in the generic “buyer” or “seller” mold, TaoBao treated both sellers and buyers as individuals.

It would be unfair to TaoBao to simply say they had a “homefield advantage” as a Chinese business. It would be more accurate to say that they showed far more respect for the Chinese consumer by making an effort to pay attention to their wants and needs and to make these things available.

Don’t Be Afraid to Ask for Help

It seemed eBay was determined to have all of the success without bothering to involve the very people to whom it was attempting to market. How much easier would it have been if it worked closely with Chinese employees and small businesses to set up shop?

Allowing persons familiar with the Chinese consumer and economy, people already on the ground would always be preferable to flying in people with no knowledge or experience regarding the Chinese market.

A number of businesses have startled many by failing in China, meanwhile there are companies like Apple that are absolutely thriving.

Ultimately, it’s best to do one’s research on China’s economy and consumers before diving into the market. Take nothing for granted and be prepared to compete. Really compete. Ethnocentric thoughts can make American businesses assume being a big “popular” company will make Chinese customers flock to them and maintain a sense of loyalty.

This sort of thinking can lead an American business to fail regardless of how small or large it actually is.