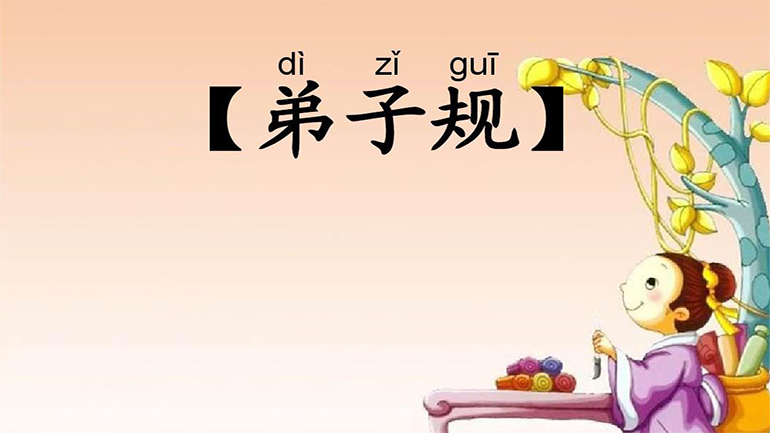 When Wang Chaoyun began looking for a kindergarten for her daughter, she had a choice of four in her neighborhood of low-rise concrete houses fringed by farmland on the edge of the central Chinese city of Wuhan. Three were private and one state-run.

After visiting them all, she chose the smallest, private one, with the least impressive facilities. Her reason: It offered lessons in traditional Chinese culture, including classical texts once banned as feudal by the Communist Party.

"People of our generation did not study this at all, so I hope that the next generation can, and that I can learn a bit too," said Ms. Wang, who is 28 and works in a hotel near the Cihui neighborhood where she lives.

Many Chinese parents are making a similar choice—one reason the Party is now introducing traditional culture classes in state-run kindergartens and other levels of schooling, according to teachers and Chinese officials.

The re-introduction of classical literature in China's education system is part of a broader push by President Xi Jinping to revive elements of traditional culture, especially Confucianism, as a new source of political legitimacy.

Ms. Wang, whose husband is a decorator, never completed her own secondary schooling. She now tries to study classical texts in breaks during the day, so she can help her daughter practice reciting them in the evening.

Recently, they've been studying the Di Zi Gui, or Standards for being a Good Pupil and Child, a 17th Century work based on Confucian teachings. The Di Zi Gui teaches, among other things, that children should respect and obey their parents and elder siblings, dress properly, be honest and dedicate themselves to their studies.

This emphasis on filial piety is especially appealing to Ms. Wang, a working mother who, like many Chinese parents, has little time to care for children during the day and relies on her own elderly mother for help.

Ms. Wang says her daughter, Gao Xiaoyan, was rude to her grandmother and resentful of her younger brother until she went to the kindergarten two years ago. Since then, her behavior has improved, says Mr. Wang. "It's like she's older than four years old," she said.

The kindergarten's teaching is based on the methods of Wang Tsai-Kuei, an educator from Taiwan who is a leading figure in a popular renaissance of traditional culture over the last decade.

He teaches that getting children to recite and memorize Chinese classics in kindergarten helps to instill traditional Chinese values and improve their learning abilities — even if they don't understand the meaning at the time.

"What children learn affects them for their whole lives, as though it enters their bone marrow," Mr Wang says in a promotional video shown one recent morning to a group of mothers in a meeting hall next to local party offices in Cihui. "We must save our children, and save our nation."

Though he's from Taiwan, a democratic island that China views as a rebel province, Mr. Wang's teachings are hugely popular on the mainland. His books and DVDs are widely available.

His methods — or similar ones — have also been adopted in many private kindergartens, which according to official statistics accounted for about two-thirds of the 210,000 kindergartens in China in 2014.

Chinese authorities tolerated the practice at first, without officially endorsing it, but are now actively encouraging it and introducing it in state-run kindergartens, as well as all schools.

A company in Wuhan that has designed courses and trained teachers for more than 500 traditional kindergartens.

"These schools are nurturing our future, our next generations," said He Yunfeng, the head of the local branch of the government-backed All China Women's Federation. "Traditional education is more about overall direction and personality development, not just reading and writing."