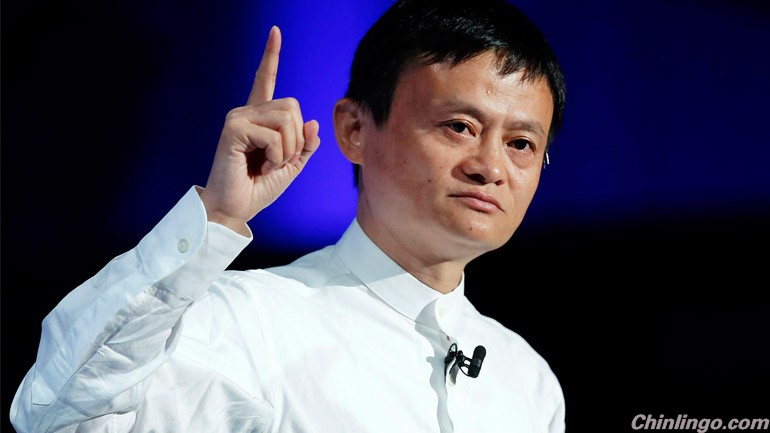 It is more difficult to spend money than to earn money, said Jack Ma, the founder and CEO of Alibaba Group, during a commencement speech.

Ma was invited to share his insights about charity with the first batch of students who will get Master Degree of Public Welfare years later from the Peking University.

"Entrepreneurs should use money to invest in the first place," Ma said, "It is no good for entrepreneurs to donate money if they do not create more jobs and fortunes in the first place."After the massive Tianjin blasts on Aug. 12, 2015, Ma was under fire because he did not donate to the victims of the blasts.

Netizens turned the weibo account of China's second richest man into a battlefield debating charity giving after other celebrities publicized their donations.

In response to the netizens' questions, Ma said he was bothered when he owned more than 10 million yuan. "I have to take depreciation of the RMB and investment into account," Ma said, "If one has hundreds of million yuan, one should always bear in mind that such amounts of money do not belong to oneself but to the whole society. One should do the right thing to pay off the confidence from society."

China at present lacks infrastructure, legal systems and personnel nurturing system in the field of charity, said Ma in the speech.