The traditional Chinese lunar calendar divides the year into 24 solar terms. Autumn Equinox, (Chinese: 秋分), the 16th solar term of the year, begins this year on Sept 23 and ends on Oct 8.

Autumn Equinox lies at the midpoint of autumn, dividing autumn into two equal parts. After that day, the location of direct sunlight moves to the south, making days shorter and nights longer in the northern hemisphere.

Here are 8 things you should know about Autumn Equinox. 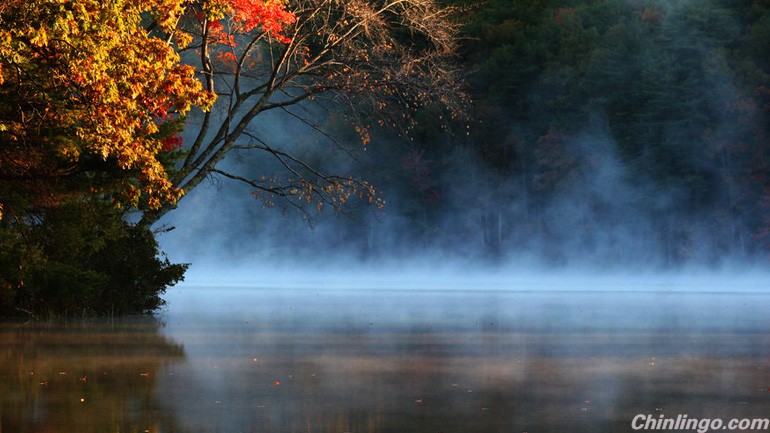 As it is said in the ancient book, The Detailed Records of the Spring and Autumn Period (770-476BC), "It is on the Autumn Equinox day that the Yin and Yang are in a balance of power. Thus the day and night are of equal length, and so are the cold and hot weather."

Since the Autumn Equinox, most of the areas in China have entered the cool autumn. When the cold air southward meets the declining warm and wet air, precipitation is the result. The temperature also drops frequently. 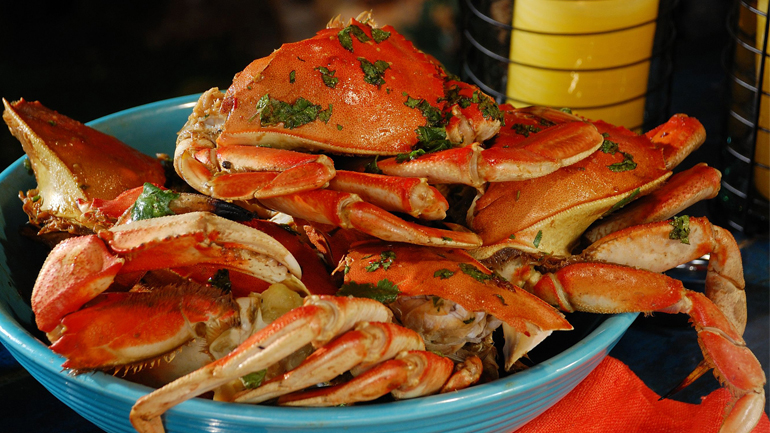 In this season, crab is delicious. It helps nourish the marrow and clear the heat inside the body. 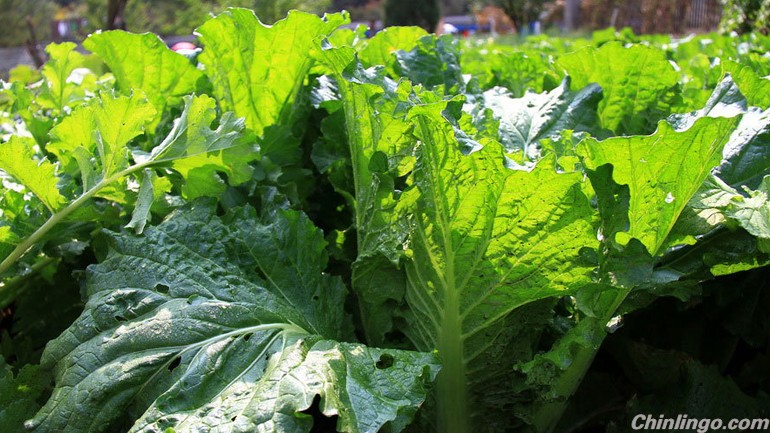 In South China, there is a custom popularly known as "having Qiucai (autumn vegetable) on the Autumn Equinox day". Qiucai is a kind of wild amaranth. Every Autumn Equinox day, all the villagers go to pick Qiucai in the wild. Qiucai is verdant in the field, thin, and about 20 cm in length. Qiucai is taken back and made into soup with fish, named "Qiutang" (autumn soup). There is a verse about the soup: "Drink the soup to clear the liver and intestines, thus the whole family will be safe and healthy". 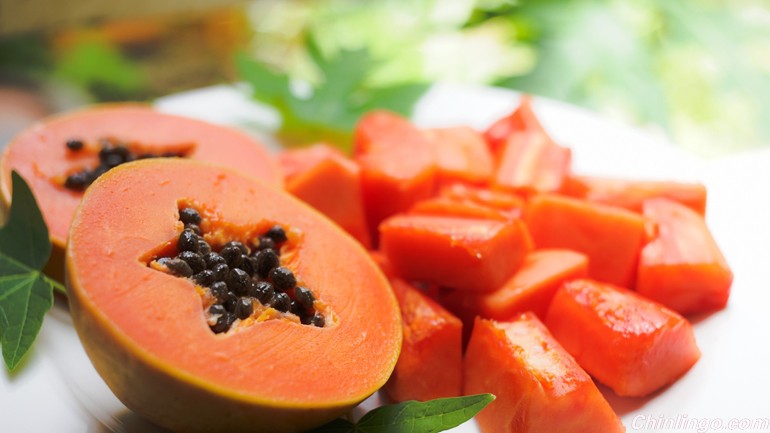 In the Autumn Equinox time, olives, pears, papaya, chestnut, bean, and other plants enter their phase of maturation. It is time to pick and eat them. 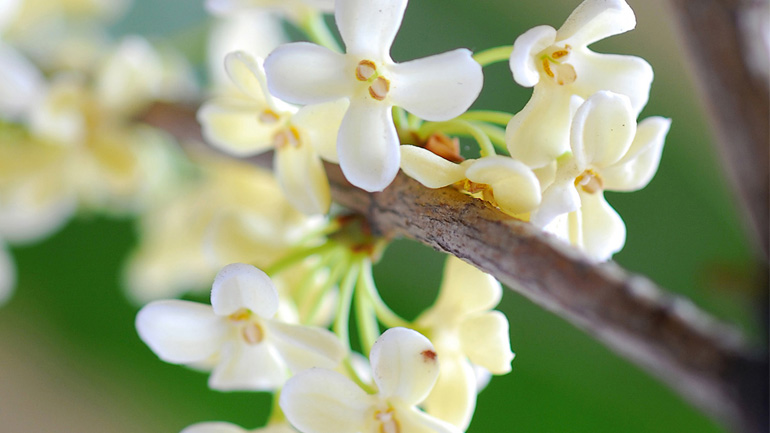 The Autumn Equinox is the time for smelling the fragrance of osmanthug. At this time, it is hot in the day and cool in the night in South China, so people have to wear a single layer when it is hot, and lined clothing when it is cool. This period is named "Guihuazheng" in Chinese, which means osmanthus mugginess. 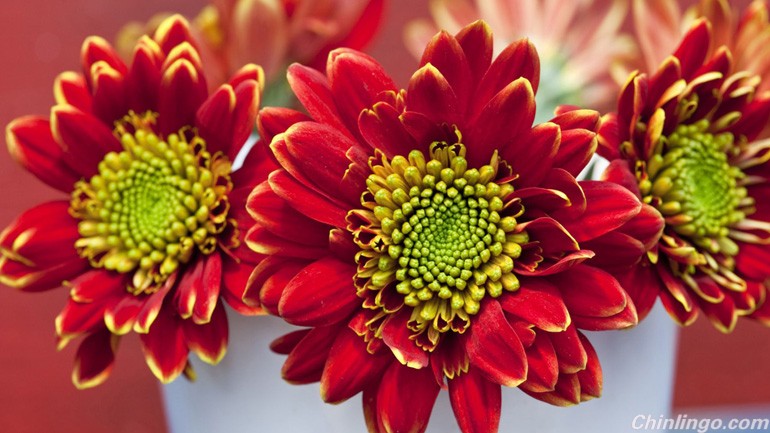 It is also a good season to enjoy chrysanthemums in full blossom around Autumn Equinox. 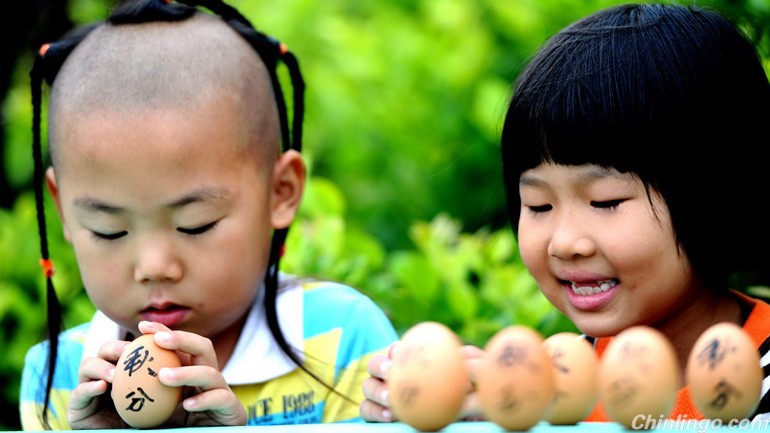 On Autumn Equinox day, there are thousands of people in the world trying to make eggs stand on end. This Chinese custom has become the world's game.

According to experts, on the Spring Equinox and Autumn Equinox, the day and night are of equal time both in the southern and northern hemispheres. The earth's axis, on its 66.5 degree tilt, is in a relative balance of power with the earth's orbit around the sun. Thus it is a very conducive time for standing eggs on end.

But some also say that standing the egg has nothing to do with the time. The most important thing is to shift the egg‘s center of gravity to the lowest part of the egg. In this way, the trick is holding the egg until the yolk sinks as much as possible. For this, you're better off choosing an egg that's about 4 or 5 days old, whose yolk is inclined to sink down.

8. Sacrificing to the moon 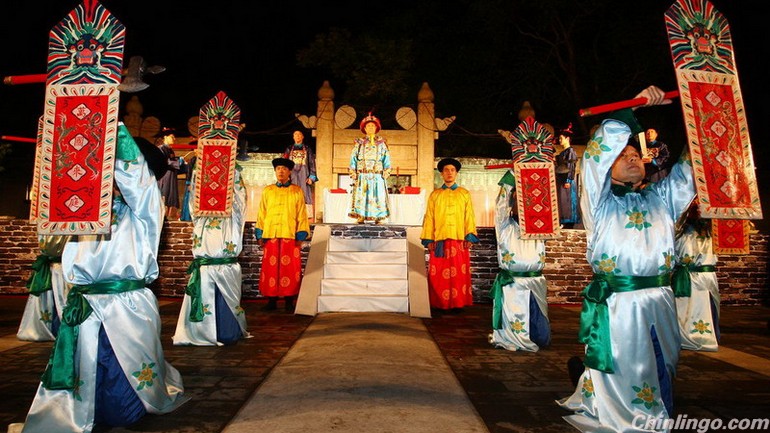 Originally, the festival of sacrificing to the moon was set on the Autumnal Equinox day. According to historical records, as early as the Zhou Dynasty (c. 11th century-256BC), the ancient kings by custom sacrificed to the sun on the Spring Equinox, and to the moon on the Autumn Equinox.

But since it is not a fixed day in lunar August, there might be no full moon on the Autumnal Equinox. During the festival, if there was no moon to make sacrifices to, it would spoil the fun. Thus, the day was changed to the Mid-Autumn Day.