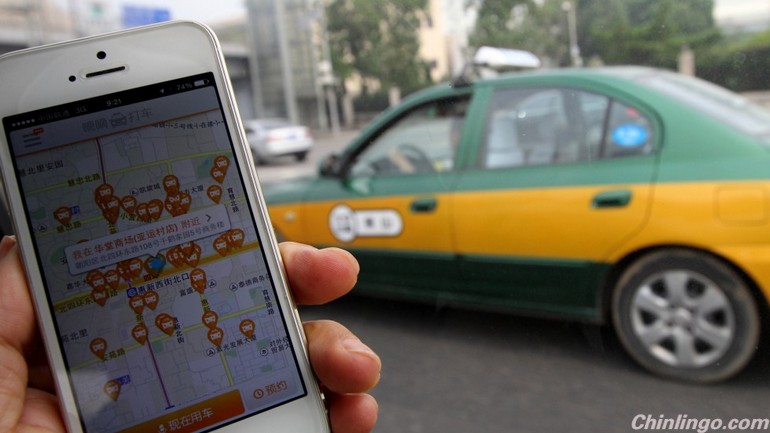 The race for dominance in the Chinese transportation market is costing Didi Kuaidi and Uber, the two largest ride-hailing companies in the country, more than $1bn a year as they lavish money on incentives for drivers and passengers.

Didi Kuaidi, the homegrown champion that controls a majority of China's ride-sharing market, is operating at a net loss that is more than three times revenues, according to a financial report prepared for a fundraising by the accountants PwC and seen by the Financial Times.

According to the document, which breaks out financial data for Didi Dache and Kuaidi Dache, two companies that merged in February to create Didi Kuaidi, Didi recorded a $305m loss in the first five months of 2015 while Kuadi lost $266m. If this combined net loss of $571m continued at the same rate it would have produced an annualised loss for the combined company of $1.4bn.

Uber is also pouring money into the market, and said in June it would invest $1bn in China this year, fuelled by the $1.2bn it has raised for its Chinese unit. Much of that will go toward subsidies — discounts and incentives to attract drivers and passengers — a strategy it has used successfully as it expands to 60 countries.

"Burning cash" is important to the nascent industry as it tries to achieve economies of scale, said Didi Kuaidi president Jean Liu. "We wouldn't be here today if it wasn't for burning cash" she told a forum in Hangzhou on Monday.

"You need a sufficient operational base to have enough users — if you only had 10 or 20 cars, you will never be able to book one." By using subsidies to get more cars on the road, she said, "waiting times were shortened, fares became cheaper, more users were drawn on to the platform and drivers on the platform thus wouldn't require subsidies any longer. We have already created such a virtuous circle of increased orders, customer retention."

Net revenues for Didi Kuaidi's private car service were $175m in the first five months of this year, with subsidies totalling more than $300m in that period, according to the report seen by the FT. The figures suggest that the company incurs a gross loss of $2.75 on each journey.

Competition is particularly heated as both companies seek to secure their footingahead of new ride-sharing regulations in China, expected later this year, that could reshape the market.

Slides from a Didi Kuaidi presentation to investors, also seen by the FT, reveal the rapid growth that makes the Chinese market so attractive. Didi experienced 16 per cent growth per week in private car requests between the service's launch in August 2014 and May 2015.

Didi Kuaidi's combined net revenues are on track to be 15 times higher this year than last year, according to the investor presentation, with revenues of $30m last year and $185m in the first five months of this year.