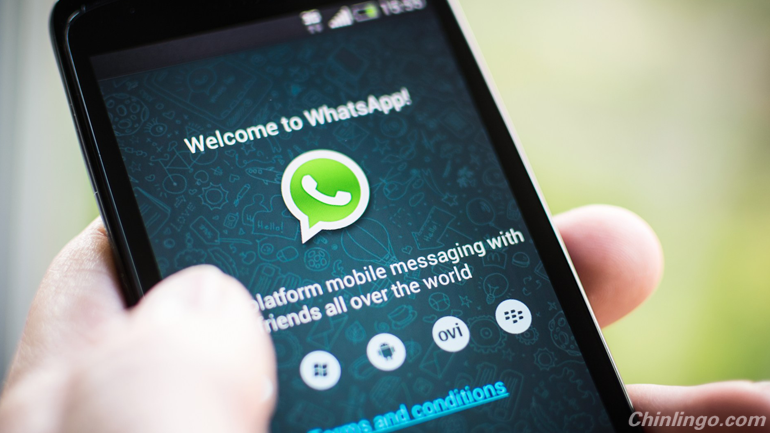 Perhaps the biggest challenge WhatsApp is facing now is from China's very own voice and messaging app WeChat.

It is now becoming a worldwide phenomenon that has got wide popularity as well as many new active registered users every day. In fact, WeChat has just created a milestone by crossing a record number of 50 million registered users in just a short span of time!

According to a recent report, it has been estimated that WeChat has garnered around 396 million users every month, thus showing a significant progress of the app in terms of user popularity and performance. As a native of China, WeChat is also popularly known as Weixin and therefore, it is no surprise that this app is undoubtedly the most powerful and rising mobile messaging application not only in China, but also in other parts of the world.

The most noticeable aspect about WeChat is its unwavering marketing strategy. In every country, they ingeniously roped in some of the most famous celebrities to promote their app which gives a boost to the popularity of WeChat. As a matter of fact, WeChat is giving tough competition to other popular messaging apps such as WhatsApp, Viber and Chaton when it comes to the mobile messaging app sector.

Like other voice calling apps, WeChat also comes up with free voice calling, instant messaging and HD video calling features that not only make it popular, but also useful to many users. However, there are some people who find it difficult to use this app's interface in the first glance. Once you set your contact list, you can start chatting with your friends and family members. WeChat is available for various mobile platforms and even desktop computers.

Apart from these, what make WeChat so popular are its handy features. The registration and signing up process is super easy. You just only need to give your mobile number and it will configure everything.

Therefore, it is said WeChat has around 100 million registered users across the globe and it will soon double the number as it is focusing on extending its reach in the Latin America and rest of Asia.