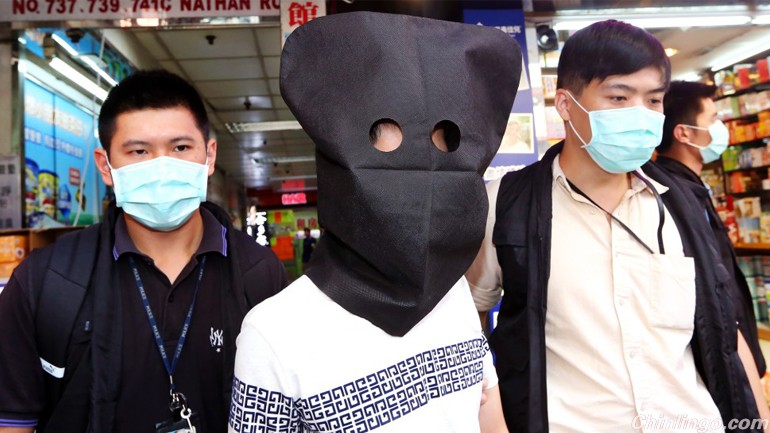 Law enforcement officials in China and surrounding regions have reported a surge in online and telephone fraud by criminals who, with a powerful mix of technological and psychological savvy, pose as Chinese officials and cheat people of their life savings.

People like Chen Yue.  Ms. Chen's nightmare began in early August, when she answered a call on her mobile phone in Beijing. It was just before 9 a.m. and Ms. Chen, 29, a public relations executive originally from the central city of Wuhan, was about to leave for work. She had recently returned from a vacation in Europe, for which she had dug into her savings. She had just over 200,000 renminbi, or about $31,000, in her bank account.

From the moment she answered the call from a woman who said she was with the Wuhan police and whose number, displayed on Ms. Chen's phone, contained that region's area code, Ms. Chen entered a vortex of deception that only ended four hours and many calls later, after she had transferred all her money to the fraudsters. Everyone she interacted with, she said in a tearful interview at a Beijing cafe, was convincing in style and language.

"Now, my money is gone," she said. "I had to borrow money from friends just to pay the rent this month and to survive. I don't think I'll ever be able to save that much up again, as Beijing has become so expensive."

The woman who called Ms. Chen said that the police in Guiyang, the capital of the southwest province of Guizhou, suspected Ms. Chen of being part of a money-laundering gang operating out of the city. Because Ms. Chen's hukou, or residence permit, was for Wuhan, the woman said, she was calling on behalf of the Guiyang police.

Befuddled, Ms. Chen believed her. The woman and her associates seemed to know so much about her: Her full name. Her hukou details. Her phone number. Her date and place of birth.

And they were intimidating, issuing instructions in a way that many Chinese, believing they are dealing with the police and reluctant to challenge their authority, might find difficult to resist: Turn on your computer. Don't call anyone. Don't answer the door. This is top secret.

The police in mainland China and Hong Kong say this kind of fraud has risen sharply.

In 2011, the Chinese Ministry of Public Security recorded about 100,000 cases of online or telephone fraud, but in 2014, that number jumped to about 400,000, according to Chinanews.com, a state-run news site. Losses in such cases on the Chinese mainland amounted to 10.7 billion renminbi in 2014, it reported.

At the end of July, the police in Hong Kong reported that the area had "a significant increase" this year in the kind of "pretend mainland official" scam that netted Ms. Chen.

In the case of Ms. Chen, the callers told her to go to a website that they said belonged to China's top prosecutor. It was a forgery, though its address was similar to the real one. She followed a link on the site, as they ordered, and discovered what appeared to be a warrant for her arrest that included hard-to-get personal details.

In what seems to be a common chain of events, the fraudsters told Ms. Chen that she could "prove" that the money in her bank account was not from illicit funds if she transferred the money to them for examination. She was in serious trouble, they said, and this was the only way she could clear her name.

So she did as they said. Her account was empty. The criminals hung up. Ms. Chen began to collect her emotions — And to grow suspicious.

She telephoned the Beijing police, who told her to go to a special fraud unit in the city's Dongcheng district. There, the police told her that she had certainly been the victim of a crime – and that there was no way to recover her money.

"They said that only once they get 'this many' cases" — she held up a thumb and index finger about an inch apart — "could they do anything about it." There was little they could do anyway, the police said, as the criminals were thought to be overseas, operating from Japan, South Korea and Taiwan.

Police investigators in the Philippines say the gangs are operating there, as well as in Cambodia, Indonesia, Thailand, Vietnam and even as far as Kenya — places largely out of the reach of Chinese law enforcement officers.

Ms. Chen said the police had advised victims not to demand that a case be opened. In China, asking for the police to open a criminal investigation is noted in a person's "dang'an," the personal file held by the authorities that accompanies an individual through life.

The implication was that the file would indicate a lack of intelligence, that one is easily duped or a troublemaker, and that no one would want to hire a person like that.

This week, Ms. Chen asked the police again to take down the fake websites posted by the fraudsters that display her personal information.

"I called the officer handling my case yesterday," she said on Tuesday. "He said he can't do anything about it, because it's registered overseas."

0 responses on "Online and telephone fraud rises sharply in China "