Will half a day paid leave boost China’s domestic consumption? 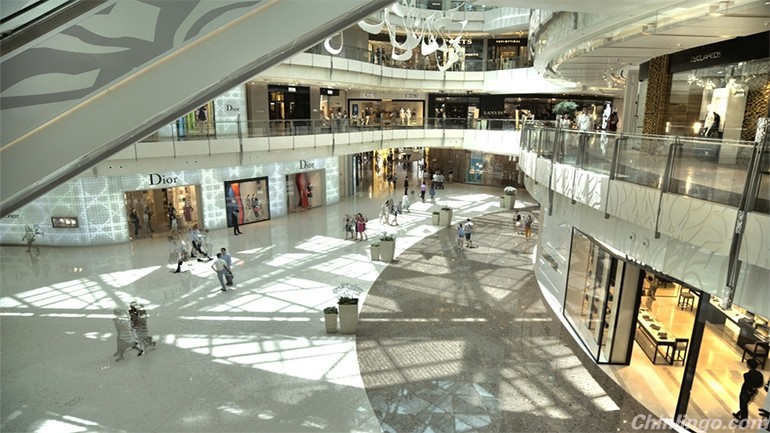 Beijing is encouraging Chinese employers to give workers half a day paid leave on summer Fridays to help boost tourism and bolster flagging economic growth.

China's State Council, or Cabinet, unveiled recommendations on Tuesday for everything from building more cruise ship ports and recreational vehicle campgrounds, to improving the odour of public toilets and the availability of wifi at tourist spots.

Ten new ports for cruise ships will be constructed by 2020 and state companies will be encouraged to build vacation boats to spur growth, the State Council said in an online statement. In addition, 57,000 toilet facilities for tourists will be built or renovated in the next three years, it said.

China is battling serious and sometimes dangerous overcrowding at domestic tourist destinations, as the growth of the local middle class and rising affluence has led to an explosion in domestic travel in recent years. Beijing has responded by trying to pressure local employers to offer paid leave, outside national holidays like the week long lunar new year and upcoming national day holidays, when the country's tourism infrastructure is seriously overburdened.

Up to now, China has had little or no tradition of the "weekend break" common in many Western countries, with many Chinese able to travel only during long public holidays.

"These measures can help employees use their vacation time to travel more flexibly and avoid the peak travelling season, which would greatly ease the pressure on the transportation, tourism, commercial and catering sectors," the official China Daily newspaper quotes Wu Wenxue, deputy head of the China National Tourism Administration, as saying.

Chinese authorities have promoted paid leave in recent years as part of the country's plan for economic restructuring, promoting consumption and developing the service industry. But many employees are reluctant to take paid leave, worried that it may influence their promotion prospects.

Tang Yuejun, an associate professor at the school of management of Fudan University, says state-owned enterprises and public institutions will find it easier to implement the half day Fridays in contrast with private companies.

"In a competitive market, good job opportunities are slim pickings. Imagine how bosses will judge you if you take more holidays," he said. "The current paid holiday system is already hard to implement. I personally think the possibility of promoting this system on a large scale would be low".

0 responses on "Will half a day paid leave boost China's domestic consumption?"