Stories behind the Chinese names of international fashion brands 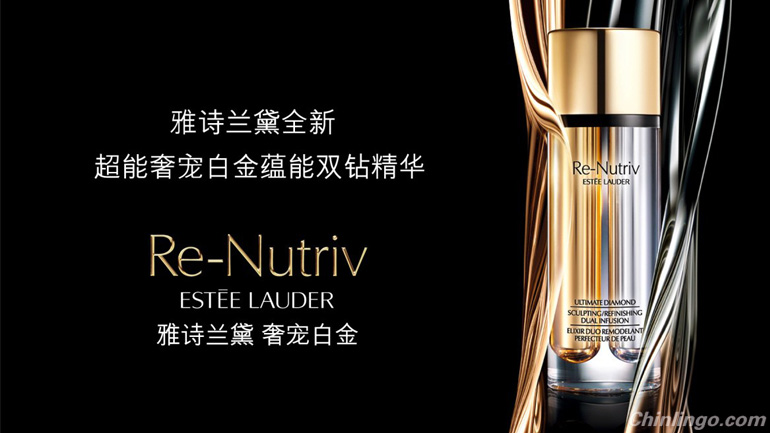 Occasionally you have trouble pronouncing foreign names of international luxury brands. Many of these brands also get confused when it comes to choosing their Chinese names. Although quite a few foreign brands use Chinese names that make no sense, ending up with customers' completely unawareness of the company's product or service, yet a brilliant and impressive Chinese name will surely enhance the profile of the brand.

Picking a good name means a successful start for your business. For instance, the original literal translation for Bayerische Motoren Werke AG is "巴依尔(bā yī ěr)", similar to the pronunciation of "Bayerische", and now its Chinese name is "宝马 (bǎo mǎ – precious horse").

Another example is "雅诗兰黛" (yǎ shī lán dài) for Estee Lauder, which refers to the image of women in Chinese traditional culture – comparing flowers to women. In Chinese, "兰" (lán) means orchid, which is a symbol of perfection and elegance in Chinese culture. Some brands prefer to use Chinese words for flowers and plants, like "兰蔻 (lán kòu)" (Lancome) and "娇兰 (jiāo lán)" (Guerlain).

An excellent Chinese name of a foreign brand can be widely spread in the market and gain popularity with the consumers, and even dwarf its original name.

The original name for "万国表 (wàn guó biǎo)" is IWC (International Watch Company), which  was an excellent choice in choosing a Chinese name. "万国表" can be roughly translated as "watches from thousands of countries" in Chinese. "积家(jī jiā)", whose original name is "Jaeger-LeCoultre", resembling the title of "collector's choice", which is rather easy to remember in Chinese without losing an artistic dimension of the phrase.

Christian Louboutin, commonly known as "红底鞋 (hóng dǐ xié)" in the market, has no Chinese name, while fashion brands like ZARA and H&M have shorter name and are easier to remember, have no marketing trouble. Although Jean Paul Gaultier does not have an official Chinese name, the surname of its designer "高缇耶 (gāo tí yē)" is widely known and accepted by the Chinese market.