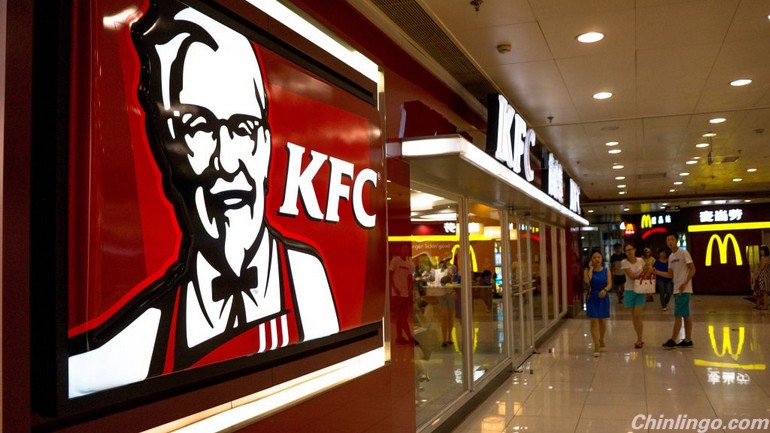 On birthdays and for special treats, Lu Yuanli would take her son to their local KFC for his favourite meal, fried chicken wings, but the Chinese mother hasn't been back since a safety scare battered KFC-parent Yum Brands Inc and rival McDonald's Corp last year.

Lu is one of a growing number of Chinese parents turning their backs on the U.S. firms, further undermining their efforts to revive growth in a market seen as key to offset slowing global sales but where their food has lost is novelty factor and competition from local alternatives is fierce.

"McDonald's and KFC used to be kind of special places to go; now there are lots of Western-style brands in the market and McDonald's and KFC are just part of the crowd," said Yu, who now takes her 7-year-old son to local chain Beijing Origus for a seafood-to-pizza buffet.

China is the biggest market for Yum, and home to the third largest number of restaurants for McDonald's. Sales for both, which had steadily risen over the past decade, took a hit after Chinese regulators launched a probe into a local meat supplier last July for allegedly adding expired meat to its products.

The safety scare was the second to hit the U.S. firms in China in as many years, and analysts said it became the tipping point for many families to stop eating at their restaurants.

This lack of patronage becomes particularly painful as slower economic growth becomes the norm in China, and as consultants Euromonitor forecast growth in the already crowded fast food market to slow to around 4 percent by 2019, less than a third of the pace a decade earlier.

Both U.S. firms have admitted China has become a tougher market since the food scare. In July, Yum executives said the recovery of China sales was taking longer than expected, citing the slowing economy and fierce competition.

Yum declined to comment further for this story, while McDonald's China spokeswoman Jessica Lee said the firm was increasing its market share, without giving specifics.