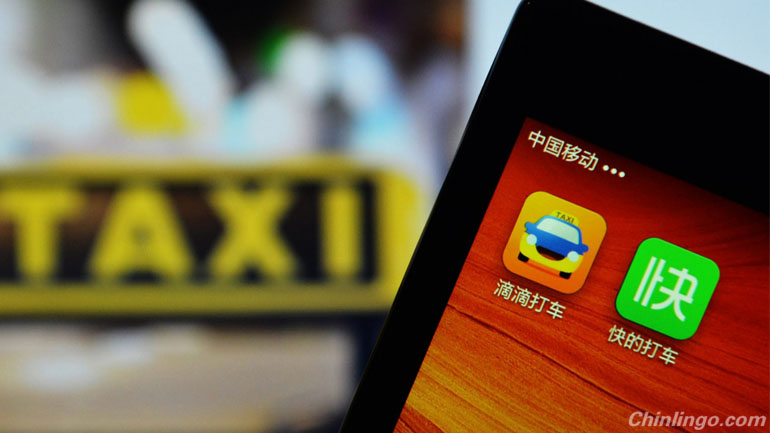 Didi Kuaidi is poised to become the first legal ride-hailing service in Shanghai, under a pilot programme launched by the city's government designed to bring online private taxi services into the economic mainstream.

China Investment Corp intends to invest in the company as part of financing round, according to a person familiar with the situation. The CIC typically takes stakes in projects deemed to be strategic to the country.

The group said discussions with Shanghai authorities began in May and the new arrangement would begin with an initiative to register all drivers on the same information platform used by other conventional taxi drivers.

Steven Wang, the company’s head of strategy, said Didi Kuaidi "reached a comprehensive co-operation agreement with the Shanghai government". "We are co-operating with the government so it stands to reason that we are in the process of finding a legal path," he added.

Mr Wang said the proposed agreement involved greater sharing of information on drivers and passengers with the government, mandating that all data servers had to be stationed in China and transportation sensitive data must be "uploaded to regulators" and could not be transferred abroad. He added that companies that complied with the agreement would be required to have an internet content provider licence.

"We have been working with the Shanghai government to find a total solution," said Mr Wang. "Didi Kuaidi is the only company that satisfies all the criteria."

Private taxis are illegal in China and local governments in particular have fought against the encroachment by Didi and Uber.

However, China’s political leaders have made clear that they see potential benefits from such services, including the reduction of traffic congestion and pollution.

Mr Wang said he had no information on whether the company’s drivers had been exempted from police raids on private taxis last month in which several dozen drivers reportedly had their cars impounded and police had threatened to revoke their licences.

"Of the five criterion mentioned, it is quite obvious that Uber is the only company that will have trouble in legalisation, apparently, as its servers are overseas," said Zhang Xu, an expert on ride-hailing apps at Analysys, the Beijing-based internet consultancy.

Uber said it did not see "any hurdles" complying with the conditions, adding: "We believe the Shanghai government will support Uber as a tech-driven internet company bringing innovation to the city as much as they support other players in the market."