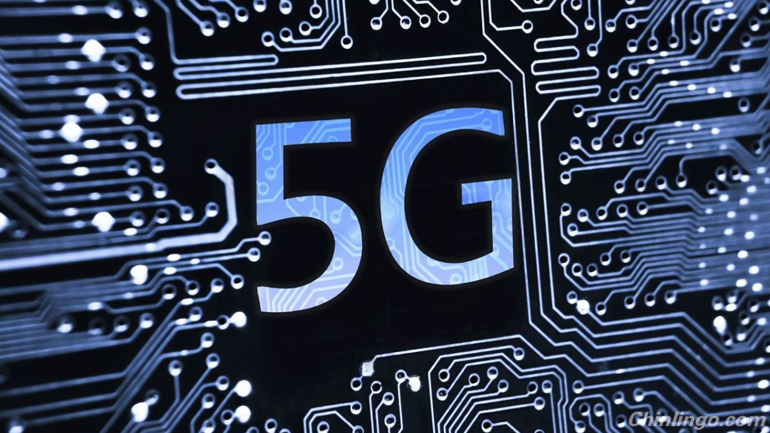 The population of Shanghai, at 24 million, is slightly bigger than that of Australia.

But it was a mobile industry specific measure that really stood out: the number of mobile base stations operated by the largest mobile company, China Mobile, is 900,000. As a comparison, Telstra, Optus and Vodafone have about 16,000 base stations between them.

There are some important implications for Australian businesses, both in the software and communications sectors and more generally.

The first was the extraordinary growth in Chinese e-commerce: sales were estimated at more than $500 billion last year, a 50 per cent increase on the previous year, and much of this occurred over mobile. This creates opportunities for Australian businesses, across many industries, to sell to Chinese consumers over e-commerce and m-commerce platforms.

The second is the opportunity for software and app developers in China's booming mobile sector. The Australian businesspeople with whom I spoke said China was a tough market to crack, but the prize for those who managed it was significant. Australian software businesses tend to look to the US, but it will be increasingly hard to overlook China.

A third implication is that the move to the next generation (5G) of mobile communications is already well under way, with the industry targeting 2020 for its introduction. Many presenters spoke of the benefits from even faster speeds than 4G – and also the importance of 5G for the much-heralded internet of things. To take one example likely to affect Australian businesses, in just a few years 5G will offer new opportunities to operate mining and farming machinery remotely.

China is by far the world's largest mobile market. Its three mobile operators, China Mobile, China Telecom and China Unicom, between them have more than 1.2 billion mobile subscribers. It is also an extremely fast-moving market. China Mobile introduced the newest version of mobile, 4G, last year and already has 200 million 4G subscribers.